Green movement to tackle mountain of plastic waste in Thailand 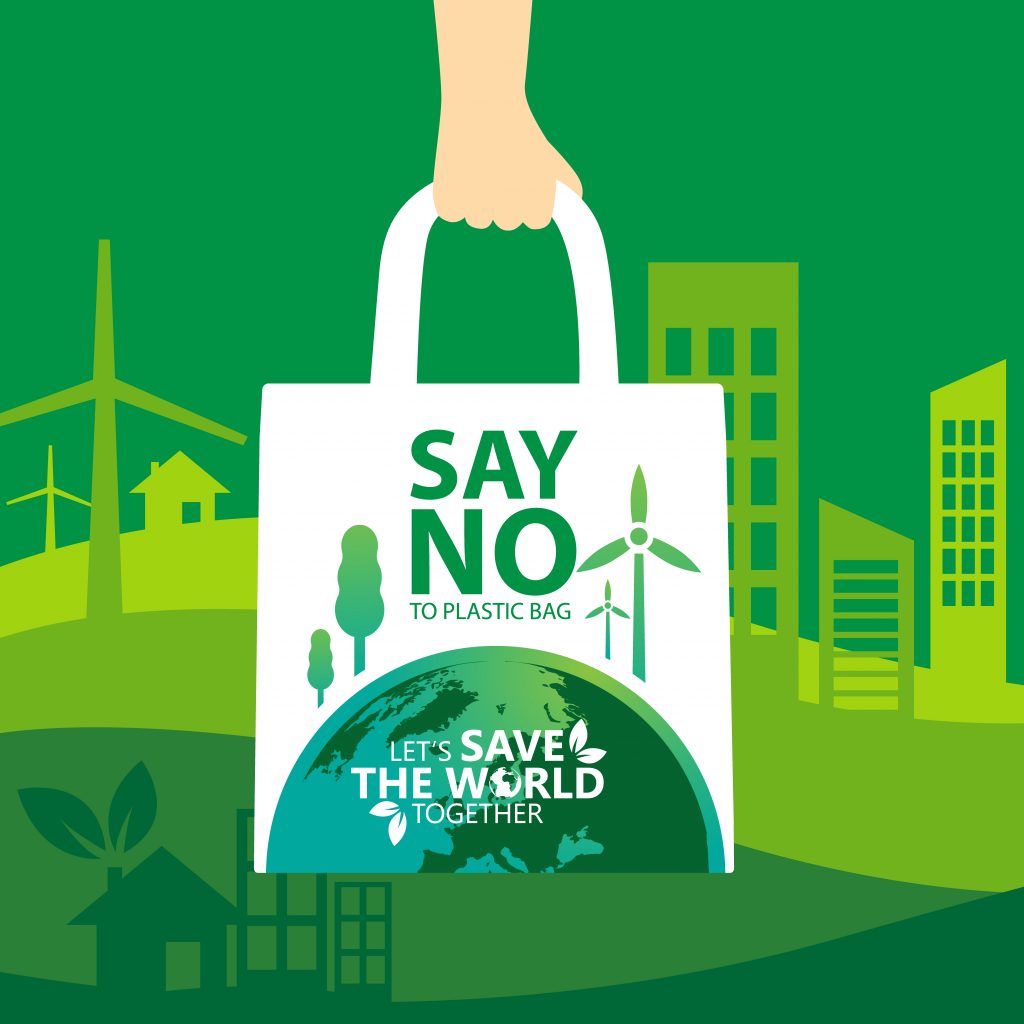 Awareness of waste pollution awareness might have been growing since 1950s but so has the amount of waste we produce all over the globe.

That pollution is having a dire effect on land, waterways and oceans. In Thailand, each person produces an estimated one kilogram of waste per day. Multiply that by population number and number of days and the figure is phenomenal. In an effort to solve the problem, the government is collaborating with several private companies and individuals to turn Thailand into a “zero-waste society”. As part of that initiative, the Department of Environmental Quality Promotion has launched “Mission Zero Waste”, an educational book containing useful guideline for the young generation on how to reduce, reuse and recycle their waste. 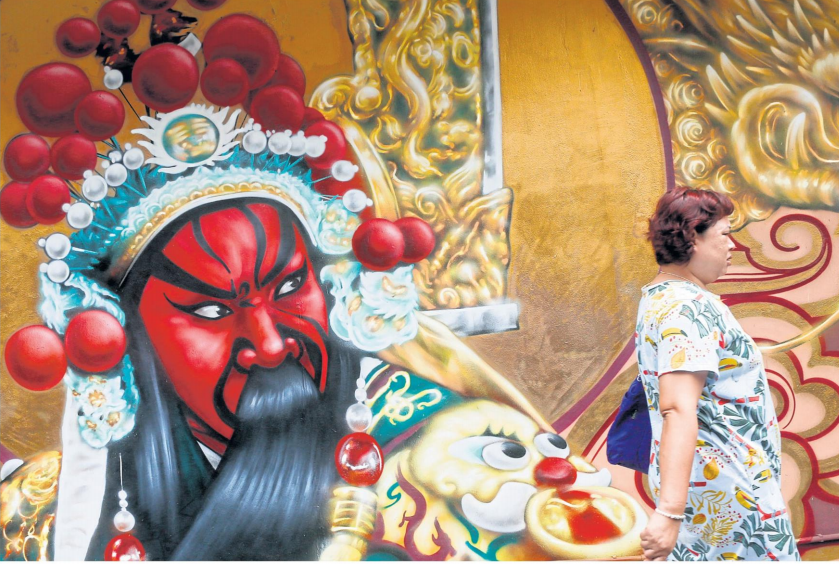 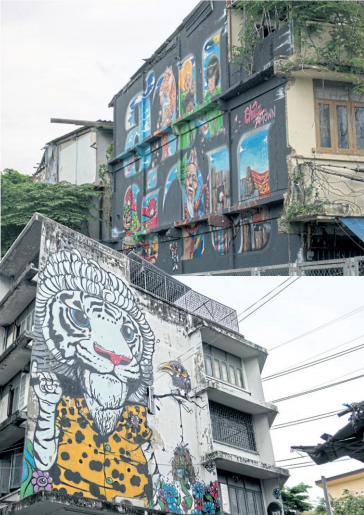 Next Painting the aged community 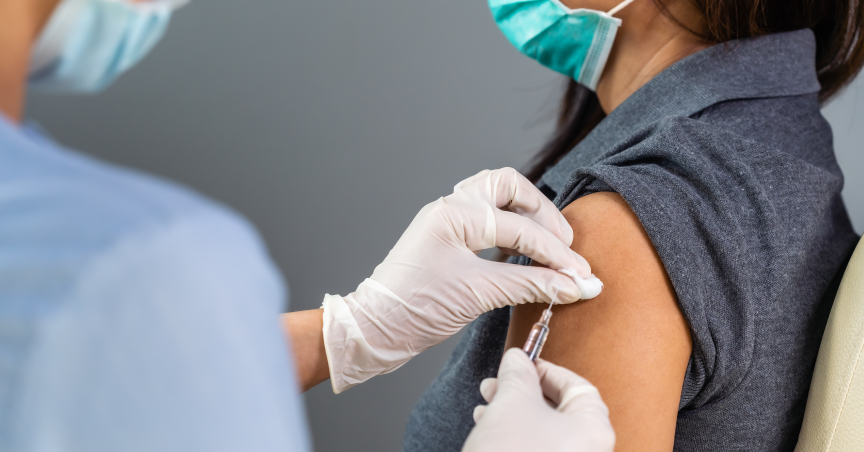 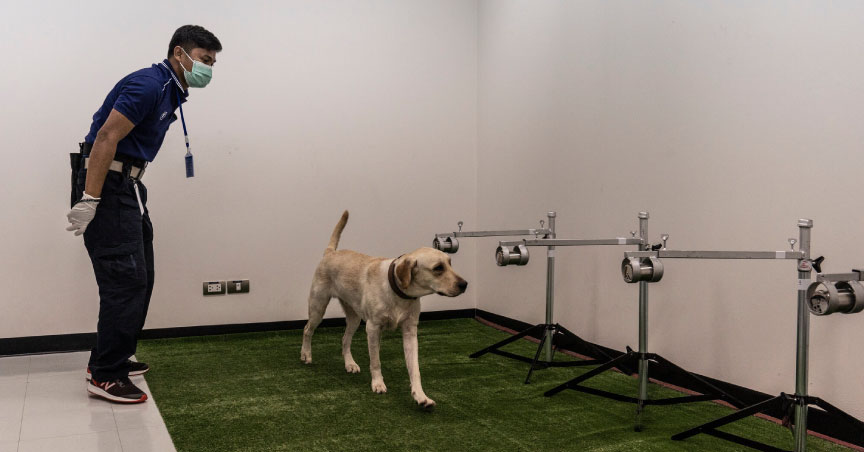 On the Covid Front Lines, When Not Getting Belly Rubs 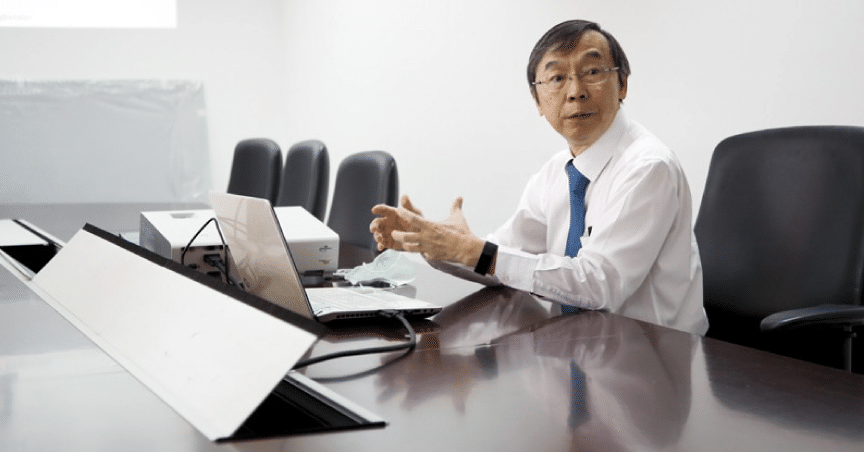 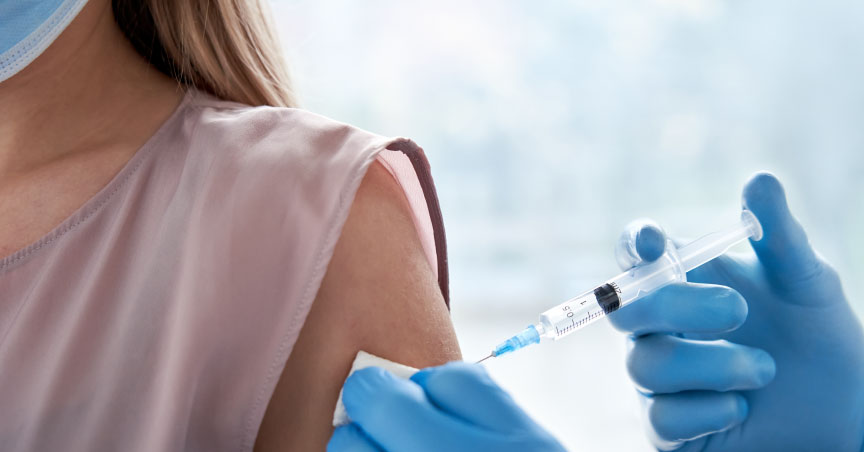 Recovered Patients ‘Should Get the Jab’ 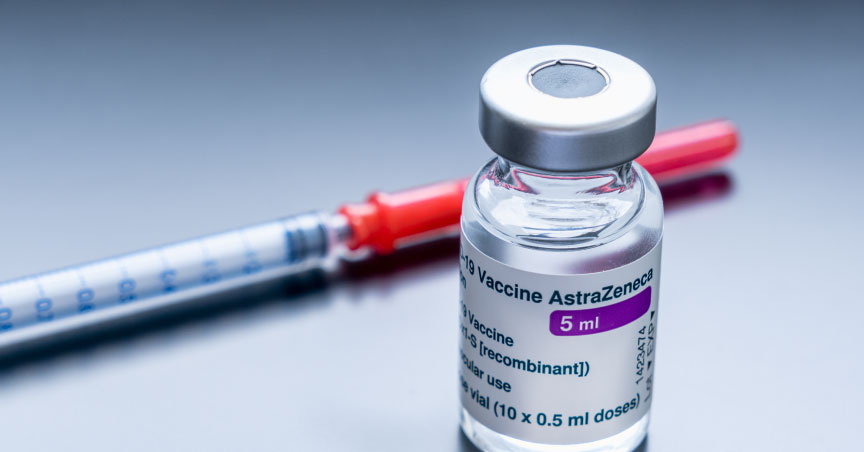 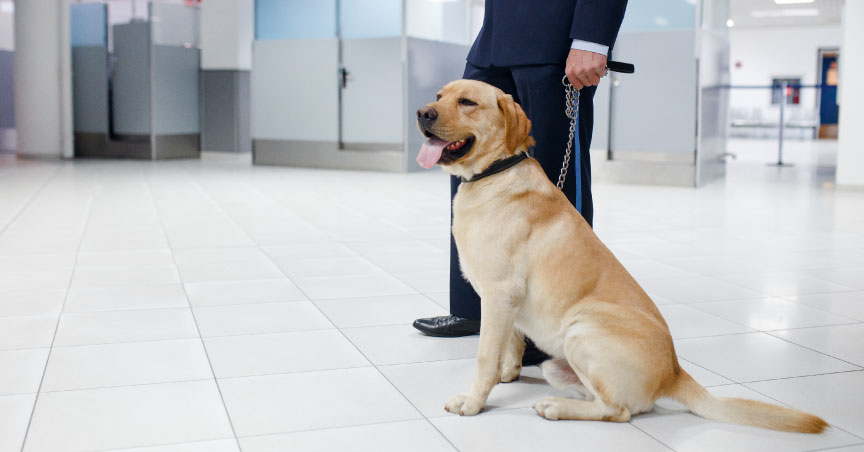