CU in The News

Standings of 3 Thai universities up in QS rankings 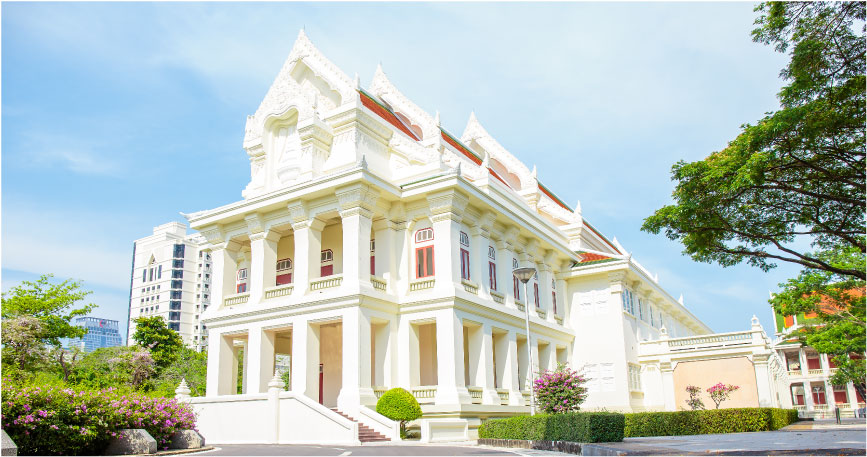 According to the list, Chulalongkorn University (CU) earned top rank in the Thai University pool for the eighth consecutive year, moving up 39 positions, from 247th place last year to 208th this year.

Thammasart University emerged as the country’s third best gainer, moving up from the 651-700 group to to 561-570 band.

The other five Thai universities on the list retained their positions from last year.

Chiang Mai University was ranked in the 601-650 bracket, and Kasetsart University, King Mongkut’s University of Technology Thonburi, Khon Kaen University and Prince of Songkla University were in the 801-1,000 bracket.

QS does not assign specific positions for universities rated below 500.

CU rector Bundhit Eua-arporn said this year’s ranking was a big achievement. The list showed the university earned good scores in a number of areas.

“Chulalongkorn University is particularly proud of this accomplishment as the university placed the highest among Thai universities in this area for the eighth consecutive year,” he said.

The University of Oxford, the United Kingdom’s top institution and also Europe’s, fell from fourth to fifth. Its close rival, the University of Cambridge, remained at seventh.

Twenty-six Asian universities were named in the global top-100,  the highest number ever. These were split between Mainland China and South Korea (six each), Hong Kong and Japan (five each), Singapore (two), and Malaysia and Taiwan (one each).

In Asia, the top two universities are the National University of Singapore and Nanyang Technological University at the 11th and 13th spot in the rankings respectively.

Chula aims to be in top 80 in global uni rankings