Baiya Phytopharm, a Thai start-up from Chulalongkorn University’s Faculty of Pharmaceutical Sciences, is among several Thai organisations making progress towards a vaccine for the virus, said State Enterprise Development Planning Subcommittee chairman Thewin Wongwanich on Monday.Thailand has already signed a Bt6 billion procurement deal for 26 million doses of the AstraZeneca/Oxford vaccine, but is also building up its own vaccine research programmes.”One of those with a high success rate is Baiya Phytopharm, a Thai start-up whose vaccine from plant leaves has passed tests on laboratory animals,” said Thewin, who is also the former CEO of PTT.

Baiya Phytopharm will today sign a deal to collaborate with the Government Pharmaceutical Organisation and Kingen Biotech to produce vaccines and conduct tests on humans from April to June next year, he said.He added that Baiya Phytopharm will launch a Bt500 million fundraising project on Friday (December 18). 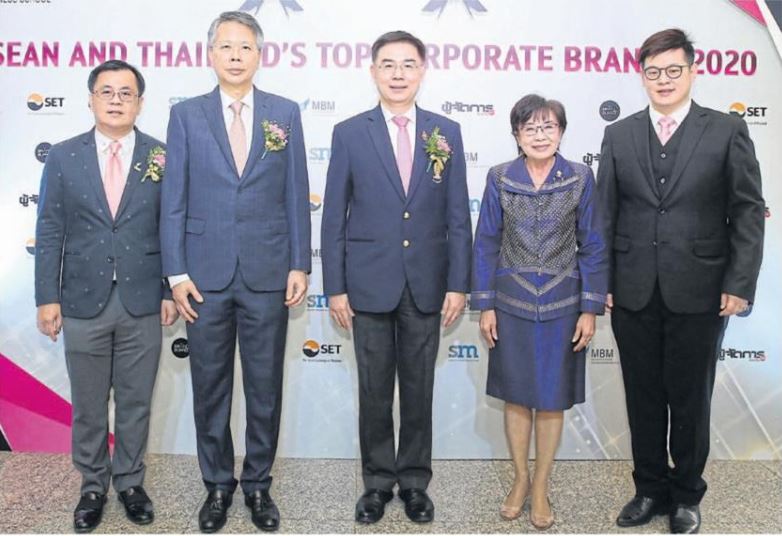 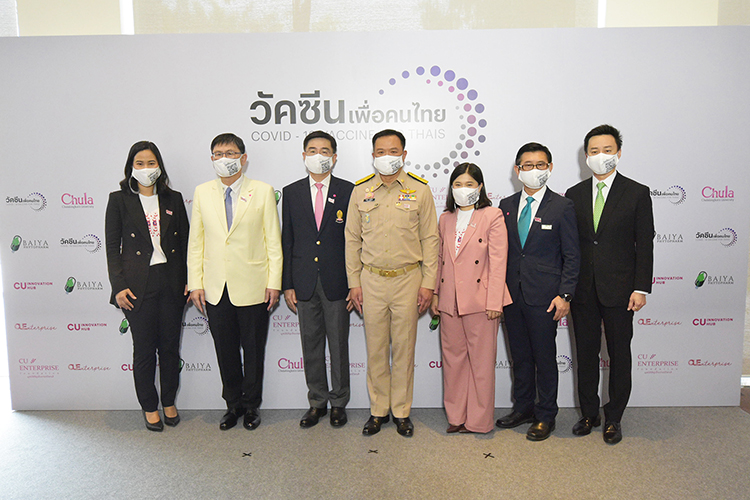 Next CU's goal: a vaccine for Thais 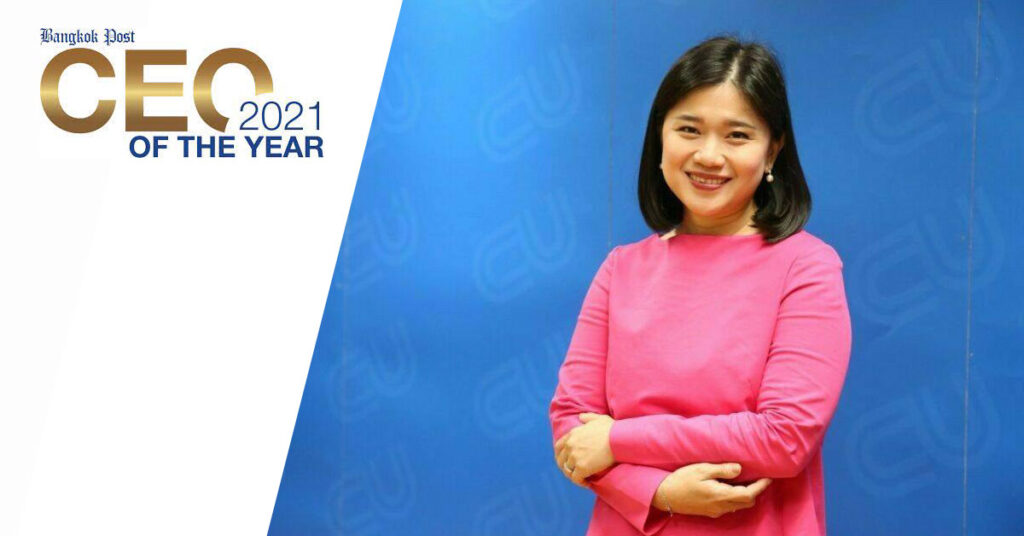 CEO OF THE YEAR 2021: Best CEO in Medical Science 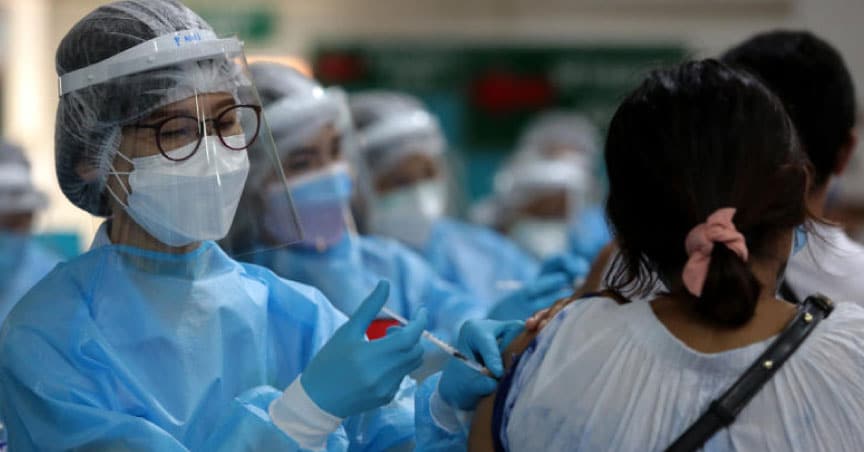 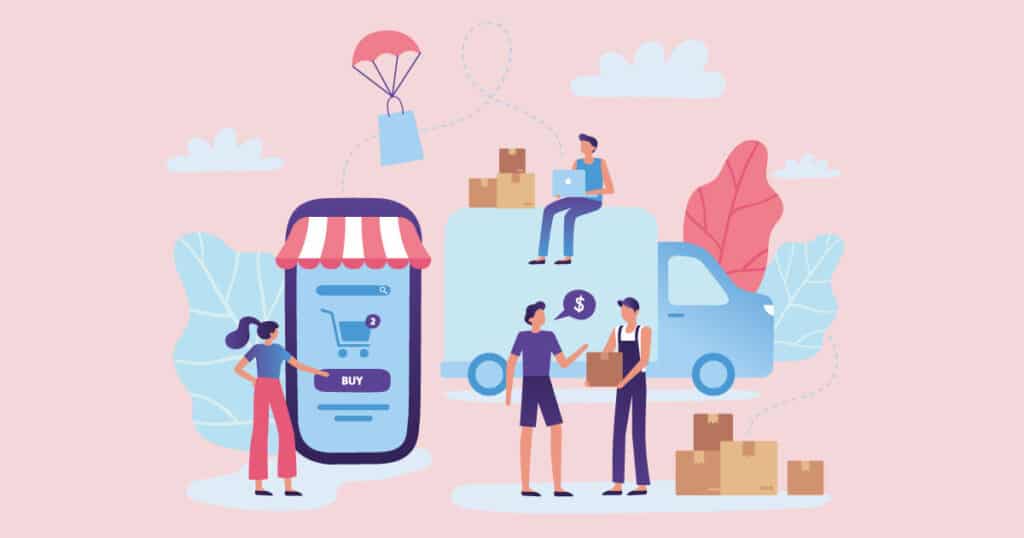 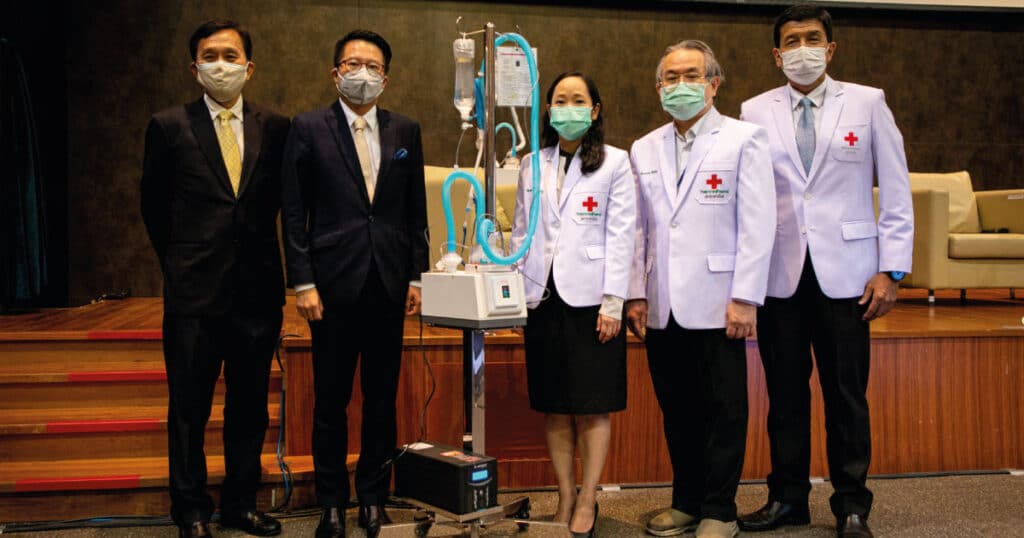 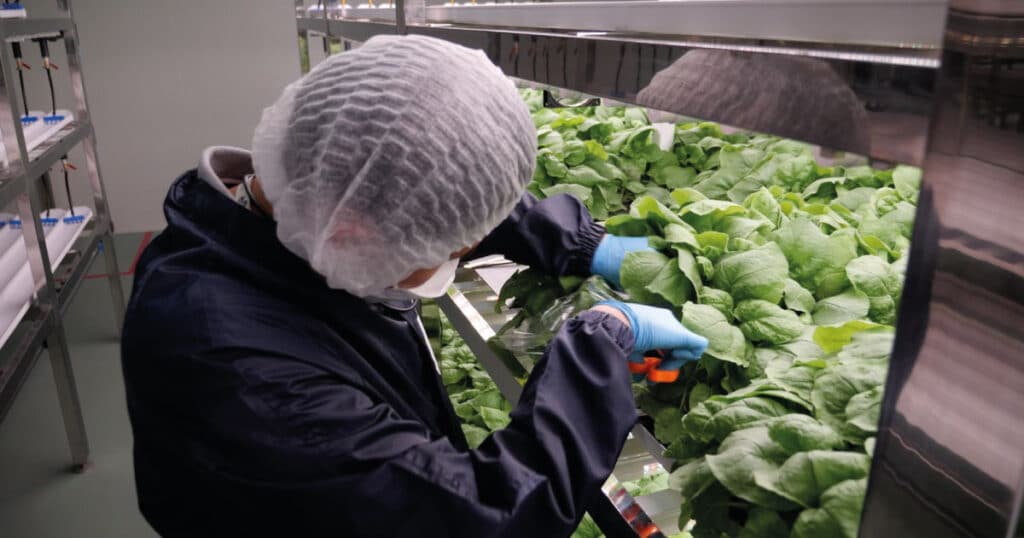 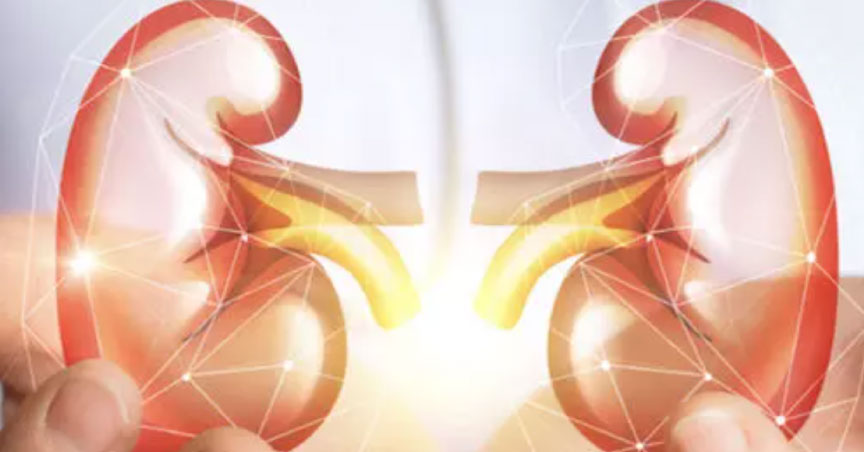