How to Escape and Survive in a Mass Shooting 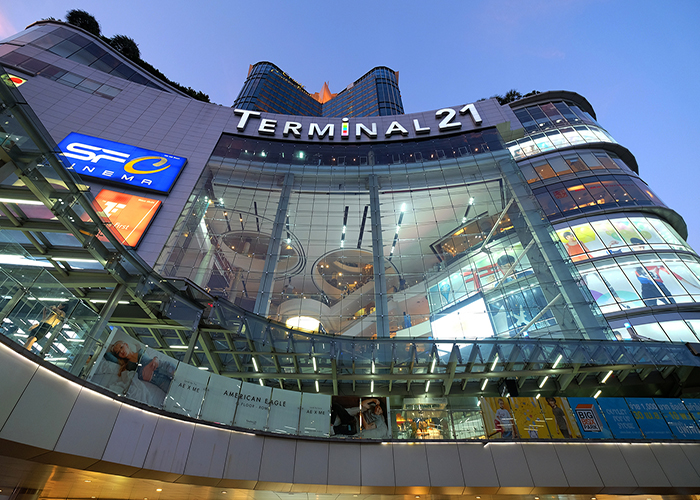 The deadly mass shooting on 8-9 February 2020 at Terminal 21 in Nakhon Ratchasima was a gruesome incident that left 30 victims dead and over 57 wounded.  It was the country’s most tragic event of the year.

On 22 February, King Chulalongkorn Memorial Hospital and the Faculty of Medicine, Chulalongkorn University, hosted a seminar on “How to Escape and Survive a Mass Shooting” to learn from the tragic event and understand how to take precautions and survive during a life-threatening situation.

Dr. Nat Krairojananan, Physician at Phramongkutklao Hospital referred to the term “mass shooting” as a public incident that involves more than four victims of gun violence, not including the assailant.  According to statistics from around the world, the shooter often dies as they have reached a dead end – either by committing suicide or by being shot down by authorities.

“One factor that determines the number of victims is the muzzle velocity, as it affects the speed and pressure fired.  A rifle wreaks more havoc than a pistol, but statistics indicate that most often victims die from pistols shots aimed at vital body organs.  Moreover, it is almost impossible for shooters to carry a rifle in public without being noticed.”

Dr. Nat also pointed out the primary areas where a gunshot can lead to death.  These include the areas around the chest, head, and stomach. Gunshot wounds in the arms and legs rarely result in deaths.

Associate Professor Dr. Supparerk Prichayudh, Physician and Professor at the Department of Surgery, Faculty of Medicine, Chulalongkorn University discussed the “Stop the Bleed” principle, which is the practice of preventing serious bleeding and continuous blood flow from gunshots in the arm or leg area.  First, you should find the wound and then use your hands or a clean cloth to apply pressure to stop the blood flow.

Associate Professor Dr. Rattaplee Pak-art, Physician and Professor at the Department of Surgery, Faculty of Medicine, Chulalongkorn University advised on how to survive in a mass shooting.  He said that everyone should follow the Hartford Consensus principle, which is commonly referred to as the principle of surviving from active shooter events. The measures are as follows: run, hide, and then fight.

“It’s important that we are all aware of the situation we are in. Wherever we go, we should look around and take note of escape routes. The first step of the Hartford Consensus principle is to run, and run as fast as you can for your life.”

Dr. Rattaplee added that the public should be observant of unusual situations, such as strange noises, smoke, bright lights, explosions, blackouts, or people running. Then, stop and look for an emergency escape, distancing yourself from the incident zone.  Leave all unnecessary items behind as your life is more valuable than materialistic belongings. Once in a safe area, call for help or inform the police.

If it is impossible to escape from the situation, resort to finding a secure hiding place, away from the shooter. Turn off all lights, disable all electronic sounds, and lock all doors.  Stay quiet and do not scream. Ask for help through text messaging and wait for help.  Confronting or fighting the shooter is absolutely the last option.  Pleading for life is usually useless. Dr. Rattaplee concluded, “Fight as your last option, and fight with all of your strength. If you don’t fight, you will die.  Don’t ask for your life as the gunman is already set on killing. Pleading for your life won’t do any good.”

Assistant Professor Dr. Nuttorn Pityaratstian, Psychologist and Professor at the Department of Psychiatry, Faculty of Medicine, Chulalongkorn University explained that the key to survival is to be aware of the situation. In a life-threatening event, fear and emotions usually take over our cognitive system which leaves us in a panic mode.

“If you find yourself in shock, it is critical to recover and gain back your senses as quickly as possible. Try taking deep breathes to calm the nerves or reach for your surroundings to help you snap back into reality. Training your mind through meditation or exercise is also helpful.”

Assistant Professor Dr. Nuttorn also encouraged everyone to keep on fighting and remember to never give up. Stay calm and find a way to escape the attack. Your life will depend on it. 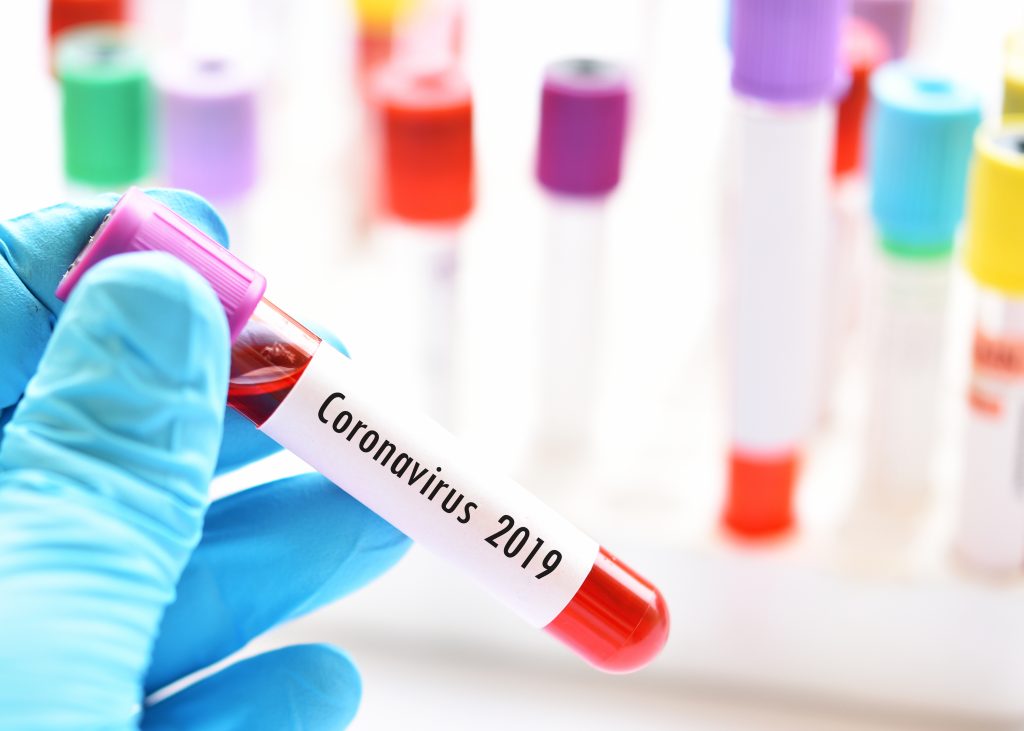 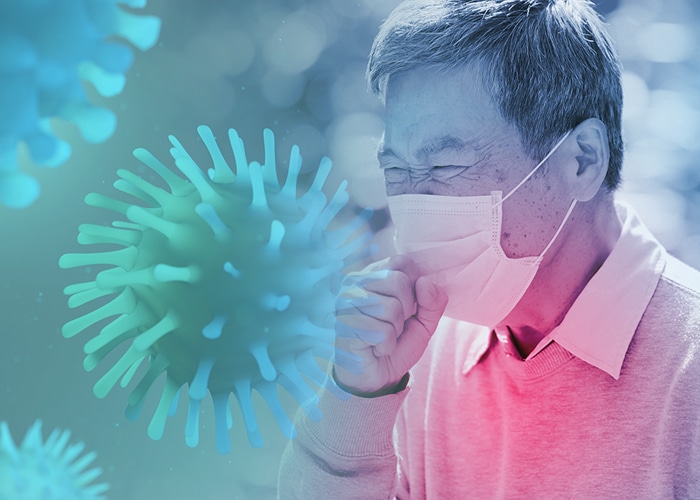 Stress Management for Seniors and Families During the Covid-19 Pandemic

Protect Yourself and Learn How to Prevent COVID-19 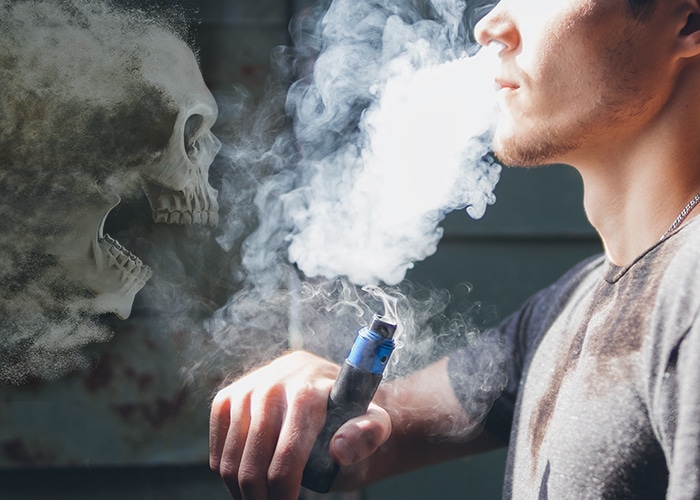 The Silent Dangers of E-Cigarettes