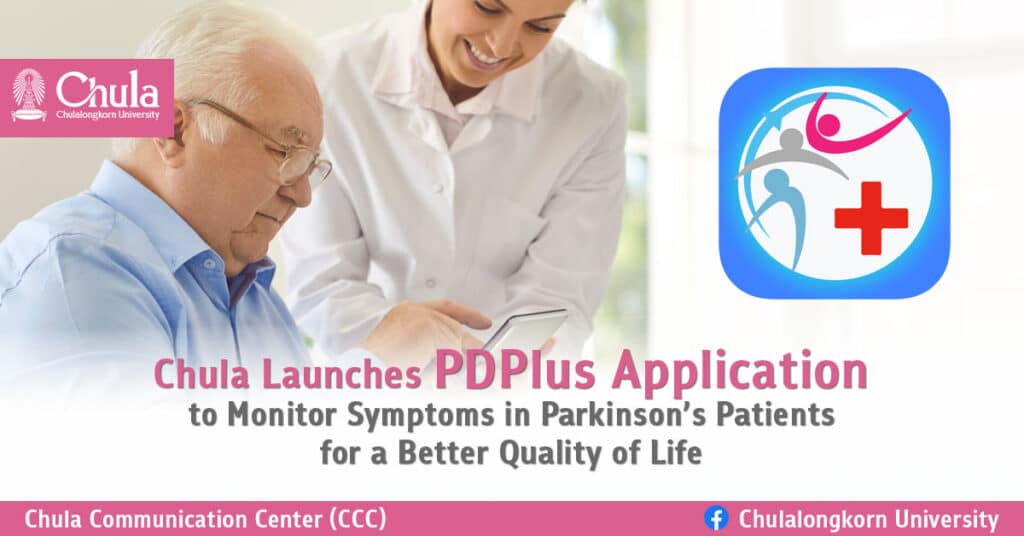 The Center of Excellence for Parkinson’s Disease & Related Disorders, King Chulalongkorn Memorial Hospital has launched PDPlus application to help Parkinson’s patients record their symptoms in real-time and send them reminders for their medications.  PD Plus App also has motor coordination evaluation games, and reporting system to connect with doctors for close monitoring.

What is Parkinson’s Disease?

What are the symptoms of Parkinson’s Disease?

Parkinson’s disease is treatable, mainly with medications to control the symptoms that include:

As the disease progresses, response to the medications will be erratic — There will be periods in which patients are less responsive to the medications, or the periods of their wellness do not last until the next prescription refill.  Patients may have more uncontrollable tics or erratic movements than usual that result from an excessive response to medications.

The idea behind PD Plus application

“The symptoms of Parkinson’s patients change all the time during the day, so doctors advise patients to record symptoms and their medications in detail, which is not easy for patients and caregivers to write down on a piece of paper,” said Assistant Professor Pattamon Panyakaew, M.D., and Assistant Professor (Adjunct) Onanong Phokaewvarangkul, M.D. in discussing the origins of the collaboration with the team from the Center of Excellence for Parkinson’s Disease & Related Disorders, to design and develop PDPlus application to meet the needs of comprehensive care for Parkinson’s disease patients.

“The goal of treating Parkinson’s disease is not to make patients 100 percent better but to keep their symptoms from interfering with their daily life, which is the goal for the development of PDPlus application.  Patients can record their symptoms immediately.  Other features include a reminder system for patients to take their medications, motor coordination evaluation games that help patients to better observe and understand the extent of their symptoms, as well as a detailed reporting system to provide data for doctors to analyze, closely monitor patients’ symptoms, and adjust their medications according,” Asst. Prof. Dr. Pattamon said.

The PDPlus application has already been piloted among patients and has received positive feedback, especially during the COVID-19 pandemic as the patients could use this application to record symptoms and take symptom assessment tests without the need to travel to the hospital.

Who is the PDPlus application for?

Asst. Prof. Dr. Onanong added that PDPlus is suitable for Patients with Parkinson’s disease and other groups of patients who want to take a motor coordination assessment test, such as:

The app is not limited to only the Center’s patients.

What are the PDPlus application’s features?

The three main features of the PDPlus application are:

The patient can choose the actual symptom from the choices, “normal, bad, tics”.  If the symptoms are bad, record what are they, like tremors, spasms, slow movements, inability to take a step, stiffness, etc.  Then, patients can rate the severity of the symptoms like “still able to carry out activities” or “life disturbing”.  After that, when the symptoms change, patients can select the actual symptoms again. In addition, a daily summary of symptoms is also available to the patients to notify them of a good or bad day.

2. Take correct and timely medications with a reminder system

The application’s reminder system helps to remind the patients of the number of medications, their dosage, and the time of their next medications. This system helps prevent patients from forgetting their medications which is very important because some Parkinson’s disease patients need to take frequent doses i.e. every 3-4 hours or take multiple drugs at a time, and some also need patches in addition to medications.

The motor coordination evaluation games or quizzes in the application not only help to assess movement, and isolate the symptoms of PD patients from healthy people, but also assess the patients’ condition at each session.

The games and quizzes use audio media and colors to attract the attention of the elders and keep them staying engaged and having fun so that the doctors can monitor their conditions in detail.

The games include both motor coordination and cognitive testing in one activity. Parkinson’s disease patients not only have difficulty with movements, but also with thinking, making decisions, and memory regression. Therefore, having them do both things at once or alternately will enable a comparison of their progress, and the result is more accurate than relying on their movements test alone.

• Drawing Number test along dotted lines. Parkinson’s disease patients normally cannot draw as nicely as healthy people. In this section, the distance between the drawn lines and the dotted lines is used to evaluate the movement of the fine motor ability in the hand.

• Pinch to size by moving the fingers to zoom in and out of the object as instructed.

• Selfie in 8 emotions asks patients to take their selfie with facial expressions of 8 emotions.

• Video Selfie asks patients to record their videos with facial expressions as directed, such as being indifferent, eyes closed, eyebrows raised, smiling, and counting. The video is used to monitor and compare the symptoms.

• Voice recording evaluates the speech of Parkinson’s disease patients because of their soft voice.  This test will direct the patients to make sounds to be used for speech analysis during various phases of the disease.

Asst. Prof. Dr. Pattamon and Asst. Prof. (Adjunct) Dr. Onanong spoke about the future of the PDPlus application and that a feature will be added for patients to immediately verify their symptoms. When patients press record the symptoms, the app will immediately prompt them to take a test to evaluate their symptoms. For example, if they feel they have tremors, they can press record and take a test to see if their suspicion is true.

As for the motor coordination assessment test, it will be supplemented with a test to assess other symptoms such as fatigue or sleep problems, balance, movements in daily life, etc.

“We want this application to be used by more people, and not just for Parkinson’s disease patients. We want to extend its use to the general public because collecting users’ data is not only useful for tracking certain symptoms, but it will become a big data database that will be useful in future diagnosis, and isolation of people with PD, or other diseases, as well as providing prognostic for patients at an early stage, and using the data as a basis in the future development of new treatment,” Asst. Prof. (Adjunct) Dr. Onanong concluded.

and the Play Store:  https://play.google.com/store/apps/details?id=swoft.pdplus&gl=US

All questions about the use of the application can be directed to the Official Line ID: ChulaPD. 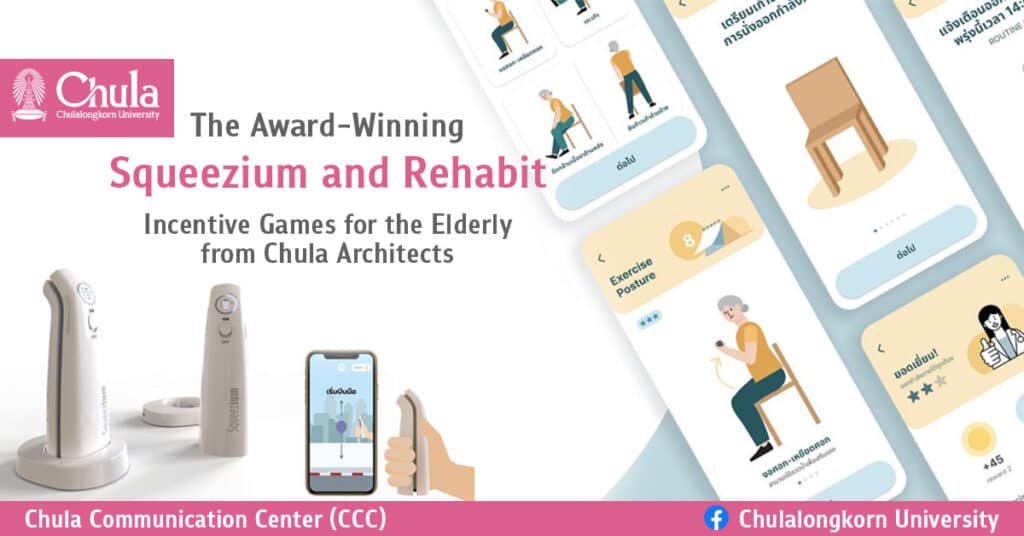 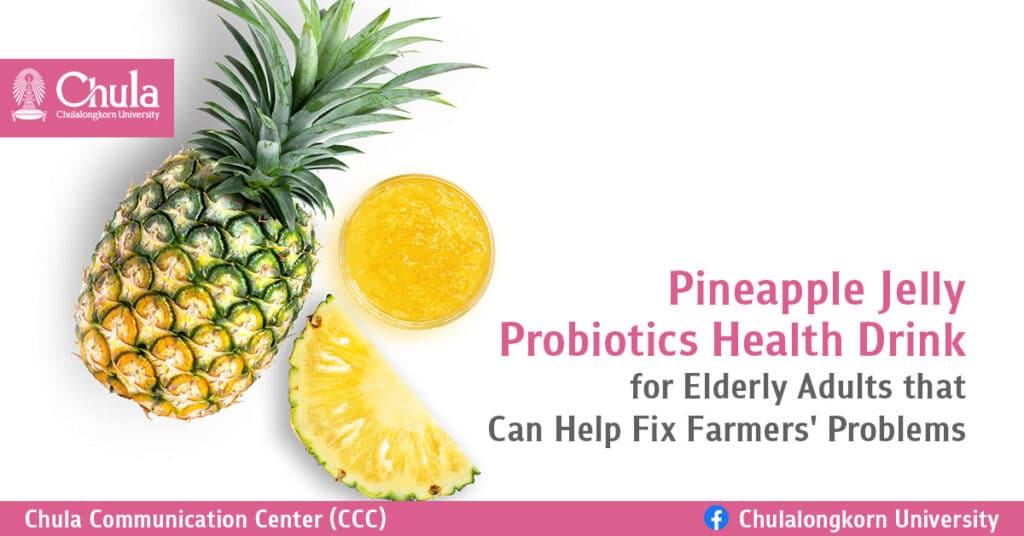 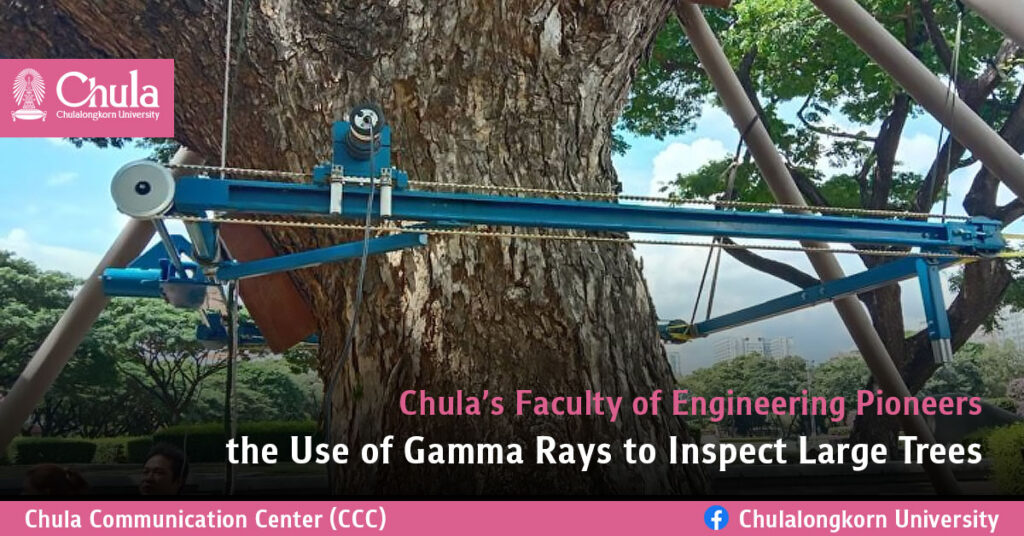 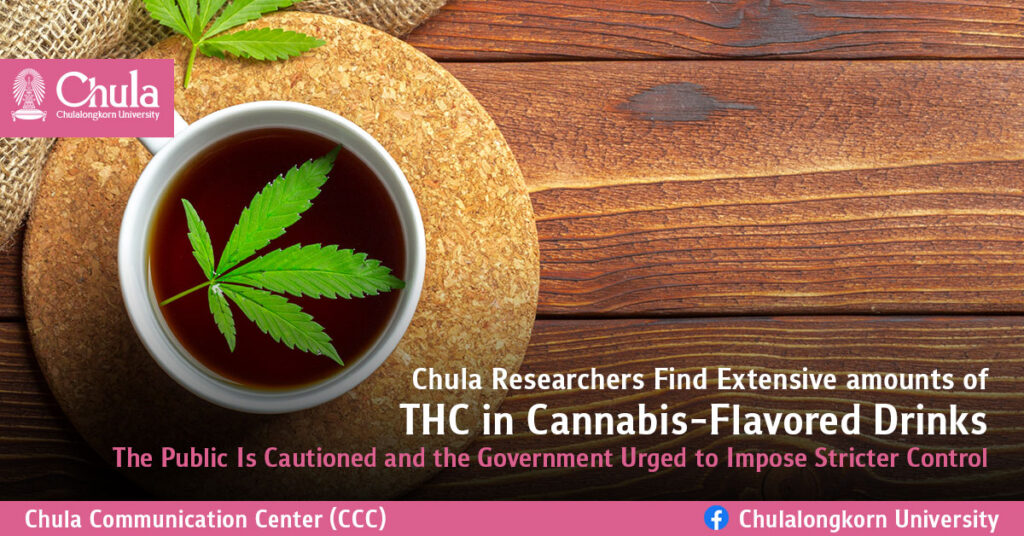 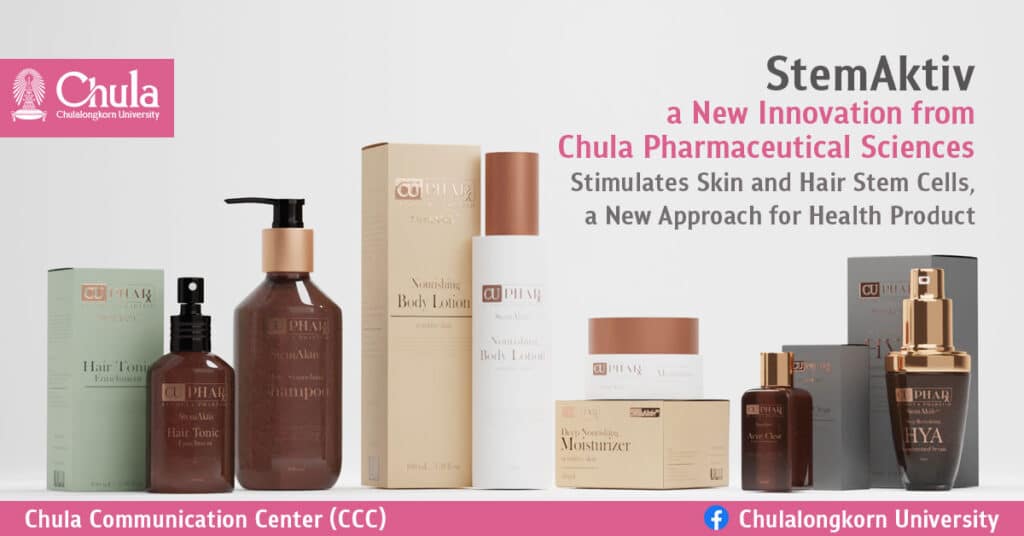