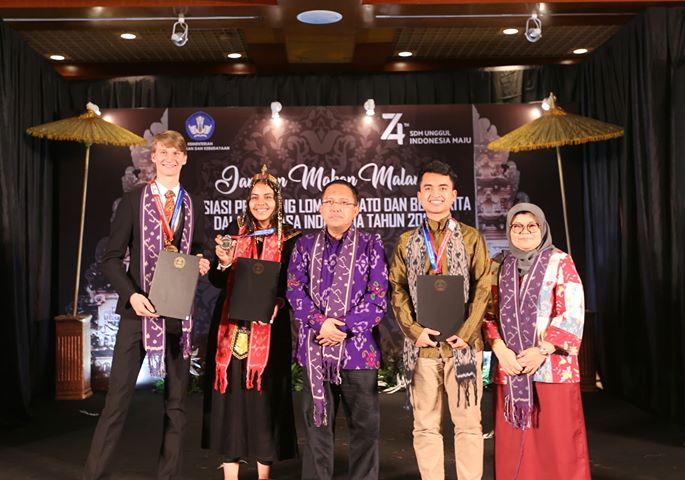 The speech competition also included a debate, in which six participants were selected based on the high results of their Indonesian Language Proficiency Test, or the Uji Kemahiran Berbahasa Indonesia (UKBI).  Mr. Muhammad received the second highest score and his debate team won first for the debate competition.Awards

Earlier in the year, Mr. Muhammad also won first prize from the Indonesian Speech Competition in Thailand, hosted by the Embassy of the Republic of Indonesia.  Representing Thailand, he was one of the four winners to move onto the final round in Jakarta, Indonesia.  The final round participants included Charlie Barnes from The Australian National University (Australia), Asma Tahsin Mohamed from Cairo University (Egypt), Muhammad Amin Musa from Chulalongkorn University (Thailand), and Temur Abdullaev from Tashkent State Institute of Oriental Studies (Uzbekistan). 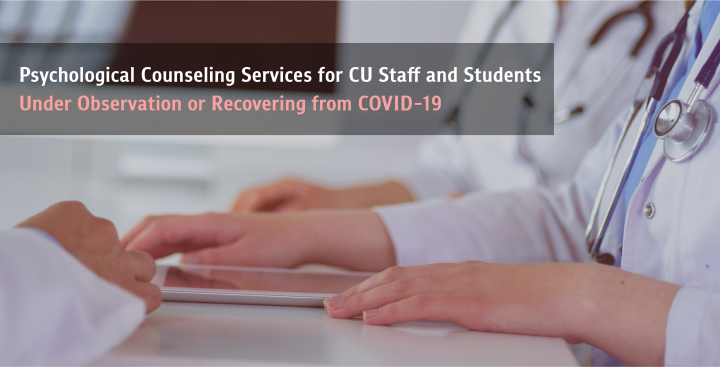 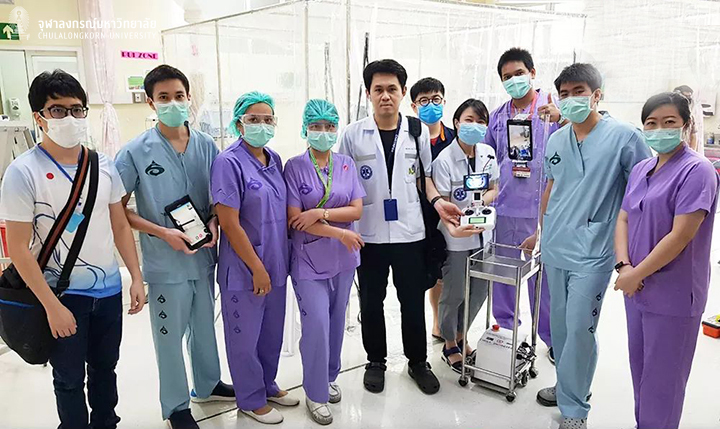 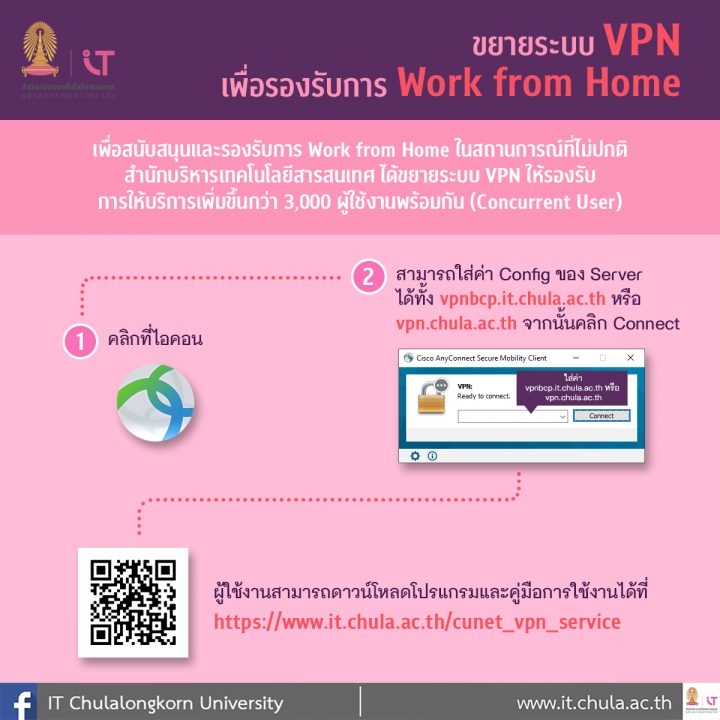 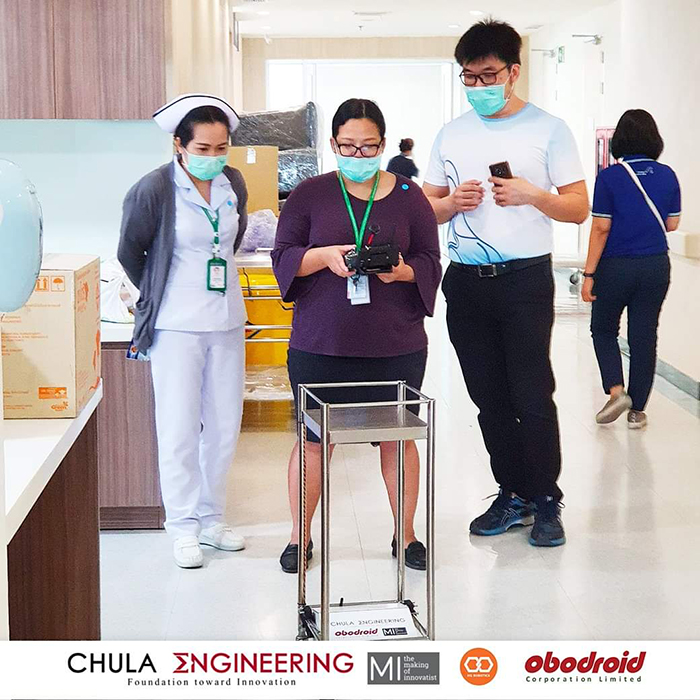 “CU-RoboCovid”: A Medical Support Project During the COVID-19 Pandemic 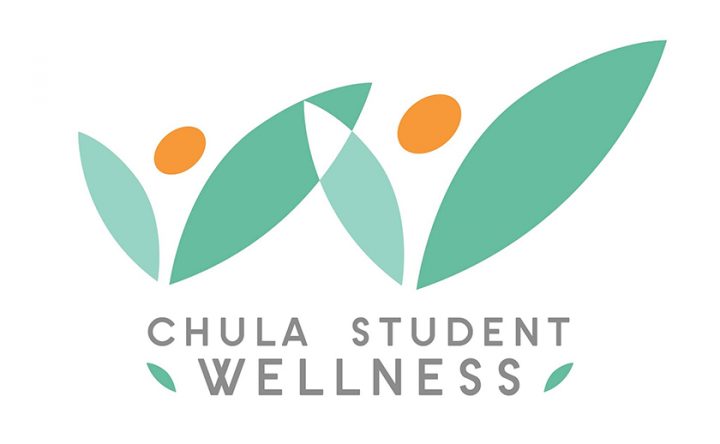