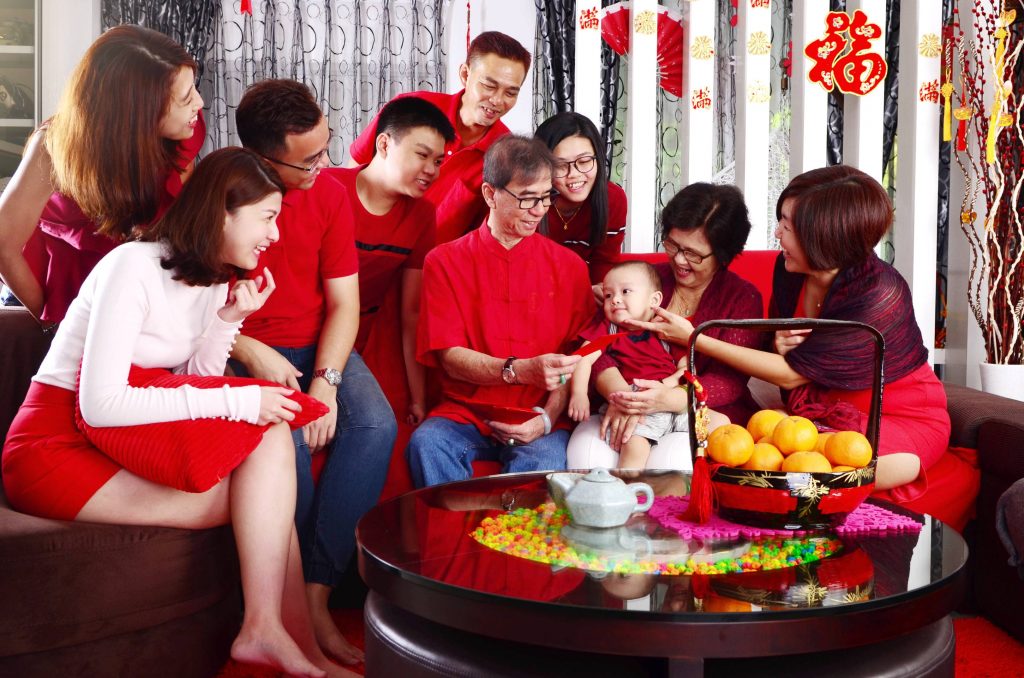 New Year celebrations of the Gregorian calendar has passed, but for Chinese people and Thai people of Chinese descent, the Chinese New Year is just around the corner. This year, Chinese New Year will be celebrated on January 25th and although it is not observed as a public holiday in Thailand, Thai-Chinese people look forward to the celebration of this holiday as it is a time for family gatherings, worship of deities, and paying respect to deceased ancestors.

Associate Professor Dr. Miao Rong, Director of the Confucius Institute at Chulalongkorn University explains, “In Mainland China, Chinese New Year is called “Chūnjíe” which translates to “Spring Festival”.  Chinese New Year marks the end of the winter season and the beginning of the first planting season on the Chinese lunar calendar.”

Dr. Miao Rong added, “Since ancient times, the Chinese society has been an agricultural society.  Chinese New Year is a period that farmers are free from work and everyone in the family can gather together and rest.  For this reason, Chinese New Year is known to be a time for family and reunions.”

The Chinese New Year festival that Thai-Chinese descendants are familiar with is usually celebrated within a span of three days: Spring Festival’s Eve (Day of Spending), Spring Festival (Day of Worshipping), and Day of Rest.

In China, the government has decreed Chinese New Year as a 7-day public holiday. The festivities are also divided into three parts:

“The Thai-Chinese people are familiar with “ang-pao” or “hóngbāo”, which means red envelope.  The young usually receive red envelopes from parents, grandparents, or elders.  The red envelopes are also  called “yāsuìqián”, or “money to get rid of evil spirits”.  Chinese people believe that during Chinese New Year, evil spirits will come to visit homes and kidnap children.  Thus, adults will hand out red envelopes with money as protection from devils or light firecrackers to scare  them away.”  Dr. Miao Rong explains that the idea of “hóngbāo” has now been upgraded through technology and can be sent virtually via a feature on WeChat, which  is fast, convenient, and have become more widespread.

“Thai-Chinese people believe that during Chinese New Year, one is not allowed to sweep or clean the house, as their luck and fortune will be swept and money will be leaving the home.  But for Chinese people, they are allowed to clean the house but cannot remove any belongings – even trash, out of the house.  The belief is that every item in the house is a valuable asset.  All wait for the 5th-day celebration to pass before they take out the trash.”

The taboos and superstitions also vary depending on which part of China one is from. Some areas of China believe one should refrain from cleansing the body during the holiday. Some areas forbid the use of sharp objects, while others believe it is a taboo to do hard work during this time. “But one similar belief among all Chinese people is to refrain from cursing or speak inauspicious words.”, says Dr. Rong. A concept that is also observed by Thai-Chinese people.

Although the traditions of Chinese New Year have changed through time and modern Chinese people are no longer strict about the customs, one tradition that still remains the same is the importance of family and paying respect to the ancestors. “Family is still the core of Chinese New Year”, notes  Dr. Rong. She shares briefly about some traditions she tries not to miss during the holidays, such as  having a big meal with family, visiting the elders, and burning gold and silver joss paper for deceased ancestors.” Although in some years she may miss spending Chinese New Year with her family in China, she still tries to gather with other professors at the Institute to celebrate, as they have become her family away from home.

Lastly, during this auspicious holiday, the President of Chulalongkorn University, Dr.   Bundhit Eua-arporn, would like to wish all readers a healthy and successful Chinese New Year.

The Confucius Institute at Chulalongkorn University is a centre for cultural contributions and continues to serve as a network between Thailand and China.  The institute offers Chinese-language courses, cultural activities, and recommendations for studying in China. Interested persons are welcomed to visit and learn more about China. For more updates, please visit https://www.facebook.com/confucius.chula/ or search WeChat: gh_a43e1ff235b0. 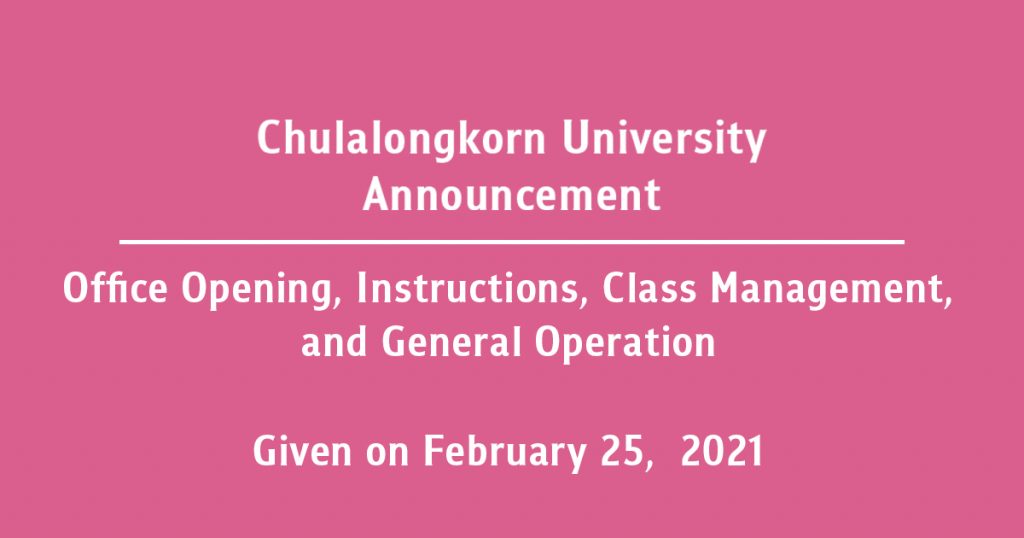 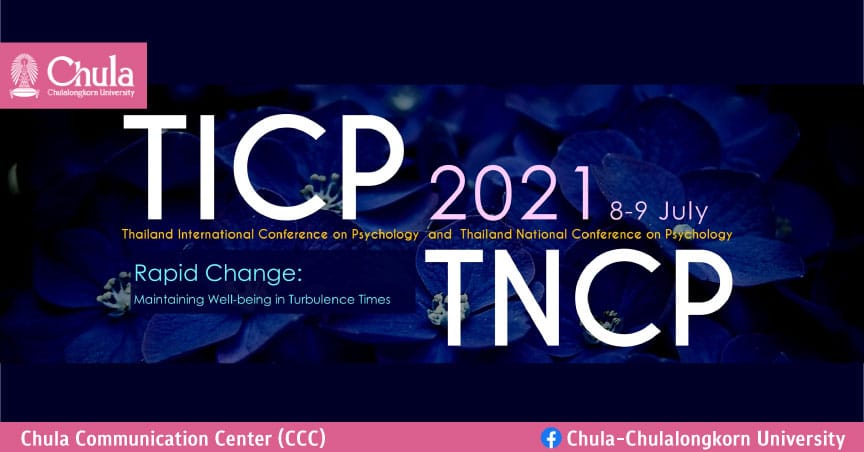 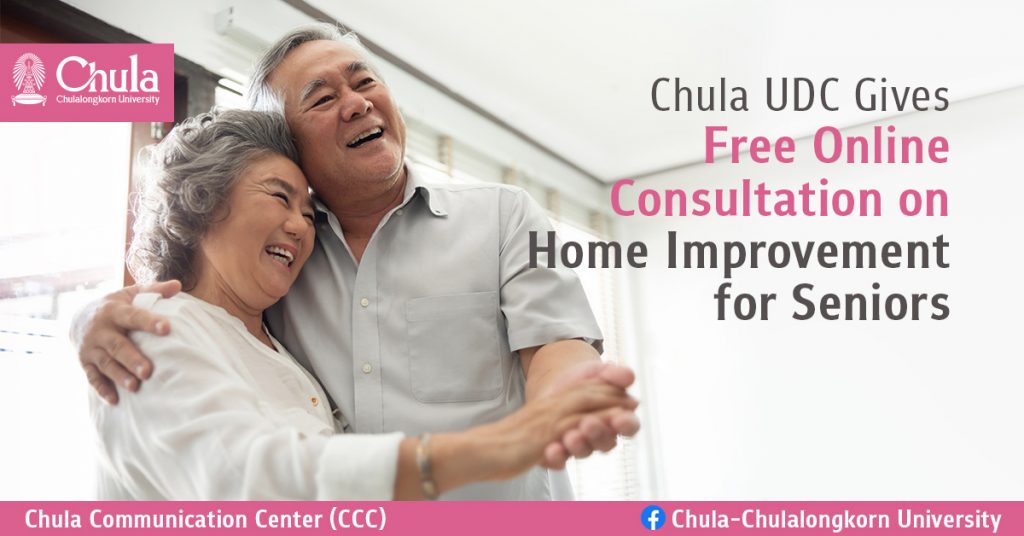