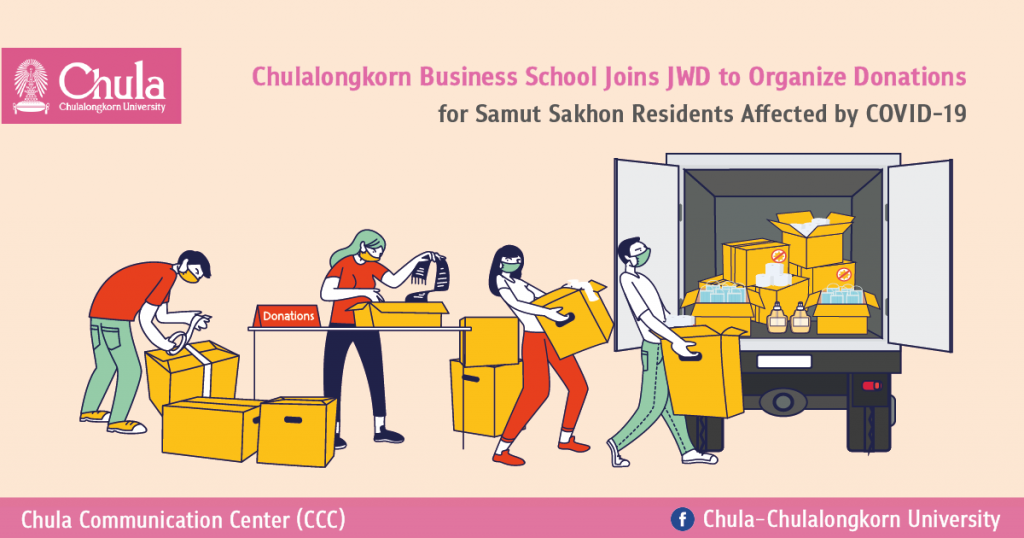 Anyone wishing to donate and help the people of Samut Sakhon can contact Chulalongkorn Business School via Facebook Fanpage: https://www.facebook.com/cbsAcademyChula/. 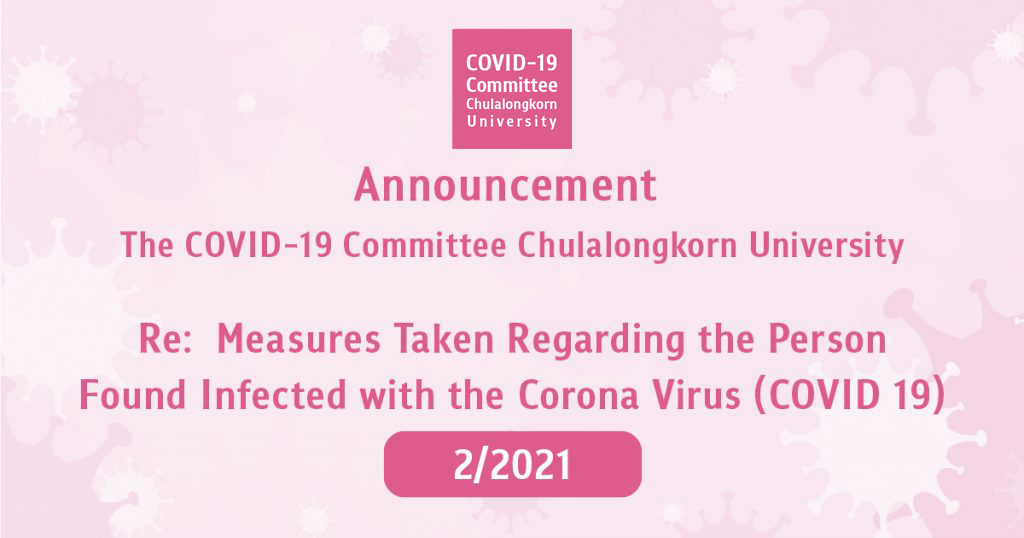 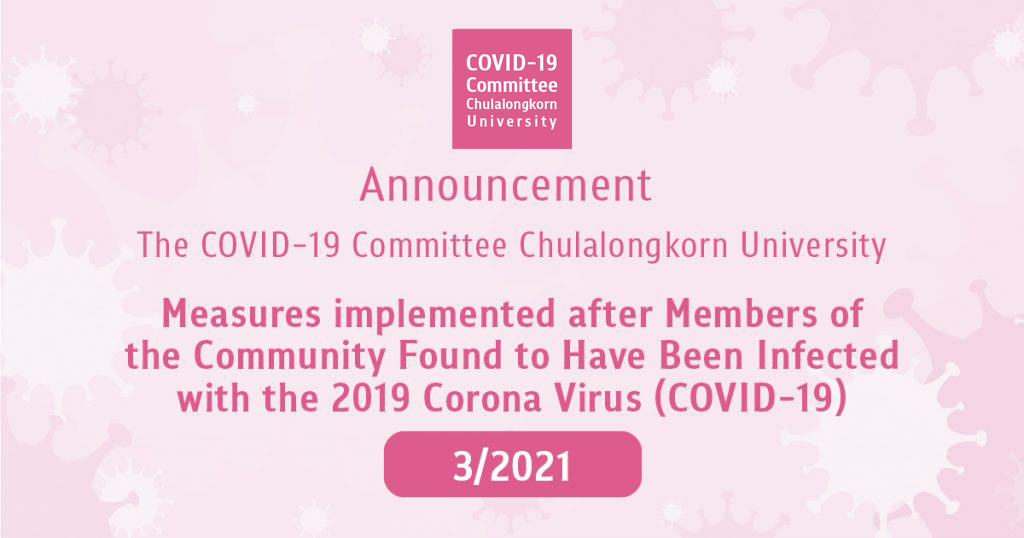 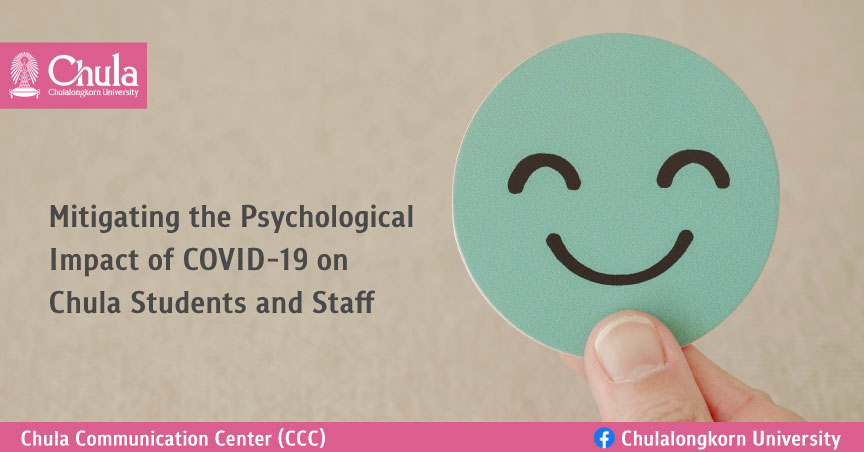 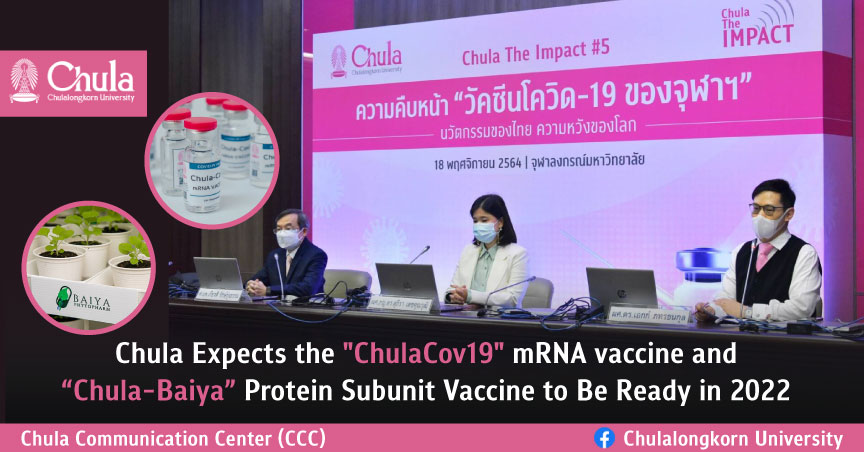 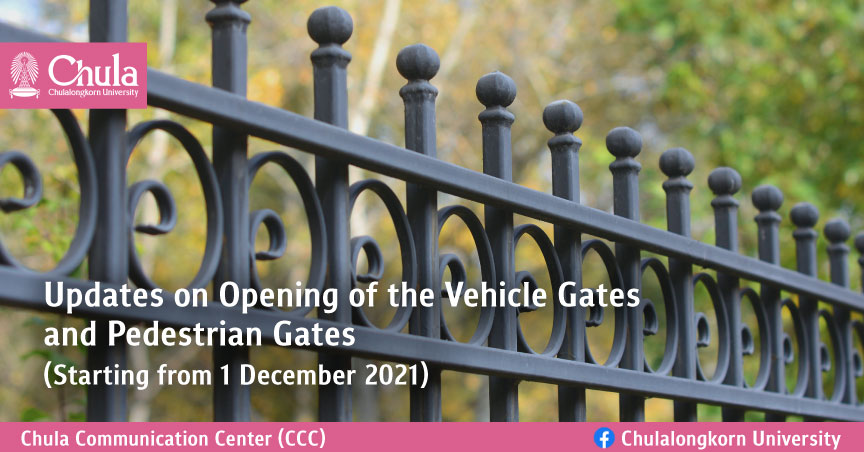 Chulalongkorn University Announcement Re: Commencement Ceremony for the 2020 Academic Year 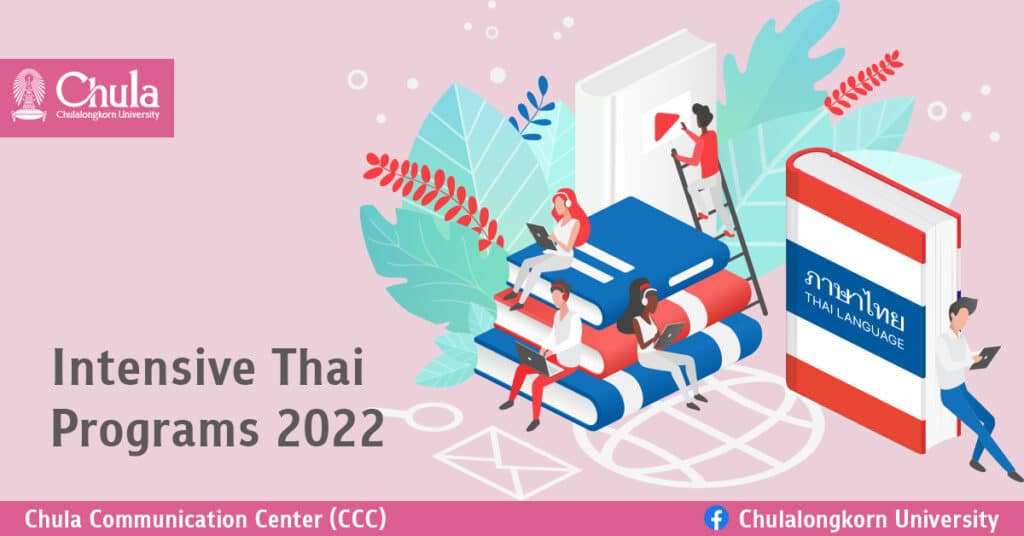 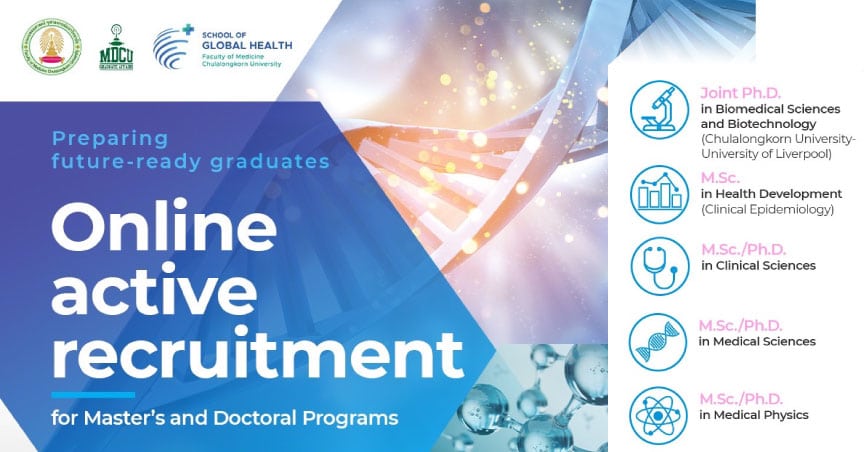