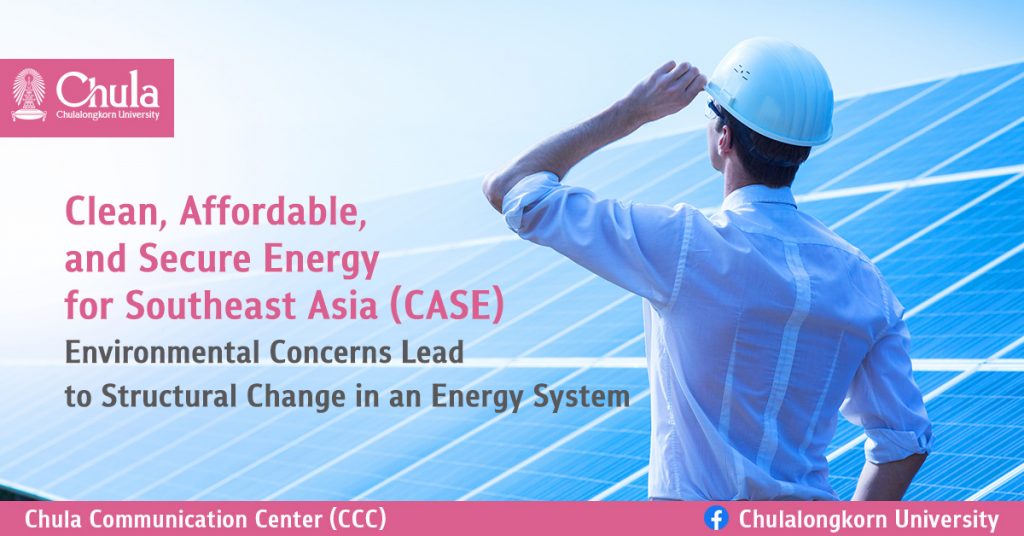 You may have heard from news reports about sustainable development goals, net zero emissions, carbon neutrality and a variety of other terms related to reducing carbon dioxide (as one of the major greenhouse gas (GHG) emissions). These are the consequences of global warming concerns, with developed countries attempting to push climate goals aimed at keeping the global temperature rise to less than 1.5C. The energy sector is the one that contributes significantly to high carbon dioxide emissions. Taking a look at Southeast Asia, this region has projected a 60% increase in energy demand over the next 20 years. Yes, we consume a lot of energy, and the only way for the region to develop sustainably is to switch to clean energy.

The trends we have been talking about as keys to the energy transition include decentralization, electrification, and digitalization. Decentralisation is driven by a sharp decline in the cost of distributed energy resources such as distributed solar PV, energy storage, demand flexibility, electric vehicles and energy efficiency. Electrification in the transport and industry sectors remains a critical step in the longer-term picture of a low-carbon world. To integrate and manage these distributed energy resources, the power grid will need to be transformed with smart metering, smart sensors, automation, and other digital network technologies.

Even if all these sectors are aware, transforming the energy system is not that simple since all the systems were built to support the use of fossil fuels, which have been the dominant energy source for over 150 years. As one of the implementers of the international program “Clean, Affordable, and Secure Energy for Southeast Asia (CASE),” the Energy Research Institute (ERI), Chulalongkorn University (CU), has been working with the Thailand Development Research Institute, Agora Energiewende and New Climate Institute (both German think tanks), GIZ, and EPPO to create a pathway for energy transition in Thailand. The team identified several concerns and barriers to using renewable energy early in the program, including energy security, no exit plans for the fossil fuel industry, misalignment between energy plans and social concerns (economy and environment), inappropriate consideration of energy efficiency potential, and concerns about grid capacity and stability. Using an innovative and collaborative “joint fact finding” research methodology, CASE will identify and develop fact-based missing evidence to feed energy recommendations addressed to the Energy Policy and Planning office (EPPO) Ministry of Energy and provide clear answers to decision makers and the public at large.

Actually, the energy transition is a process that is currently happening. In Thailand, the use of solar energy to generate electricity is one growing trend, as a result of its lower cost. This, coupled with the shift in electricity consumption behavior, from being consumers only to being both producers and consumers, known as prosumers, has led to a new platform for electricity trading called peer to peer energy (P2P). This concept allows prosumers who own distributed energy resources to trade their excess energy directly with consumers through an online trading platform, typically implemented in a local distribution grid system. The benefit of participating in such a model is that prosumers can sell their excess energy to peers at a higher price than it is sold to the grid, while consumers can buy local renewable electricity at a lower price than buying from the grid. On top of that, prosumers have the opportunity to earn additional revenue and shorten the payback period for the system. Based on our study considering technical, geographical, economic, and adoption potential factors, the number of prosumers installing solar PV systems for P2P energy trading in Thailand would increase to 9,200-17,000 MW by 2037 if the grid code is limited to 15% of total transformer capacity, but to 9,800-21,000 MW by 2037 if the grid code is relaxed to be unlimited.

Coming into implementation, we need an actual site to collect and test the practical data. In 2019, a Sandbox program was launched by the energy regulatory commission as they could foresee the coming trend. The program enabled the approved projects to test innovation concepts with cutting-edge technologies in the marketplace under relaxed regulatory requirements, such as a new model for the power market, like P2P energy trading. CU took this opportunity by launching the project “Smart City Platform Development and Testing at Chulalongkorn University“, where a 1 MW rooftop PV system will be installed. Based on the smart city platforms, including smart energy, smart environment, smart security, smart mobility, and smart community, CU researchers will test the operation of P2P energy trading to understand its impact on the power system, design a smart contract, and determine the appropriate wheeling charge for P2P energy trading. Eventually, the project will contribute to the lessons learned and policy recommendations from the implementation of the Sandbox project to inform regulatory changes to transform the energy structure in Thailand.

As the environmental conservation trend is becoming more and more intense, we cannot deny that, from now on, our world will no longer rely on fossil energy alone. Moving the world forward with a diverse range of energy requires more than just energy security. All sectors, including policymakers, power producers, utilities, the business sector, the financial sector, the environmental sector, and even the public sector must be involved in this drastic change. For Thailand, sooner or later there will be a large increase in a number of prosumers, regardless of whether it is supported by the government. Along with the trend of zero emission vehicles that are heavily promoted by the government, the structure of the energy system will surely be transformed, from centralization to decentralization and the grid operation and management must be made over to support the increase of distributed energy resources. 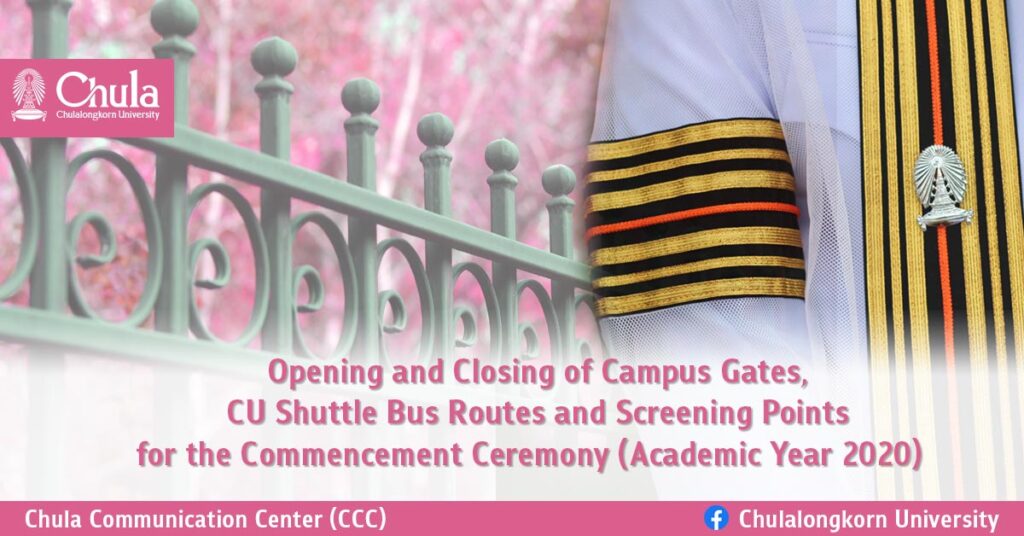 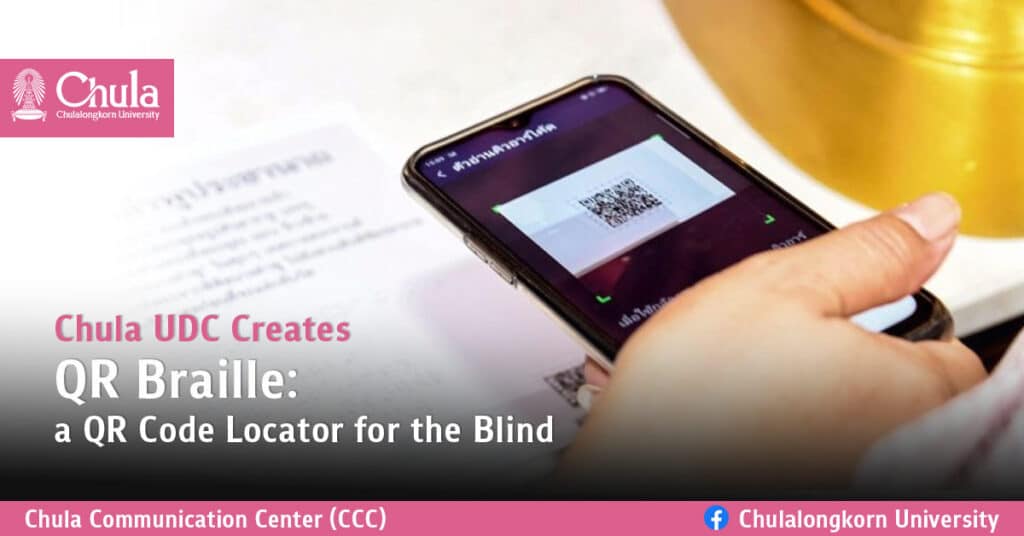 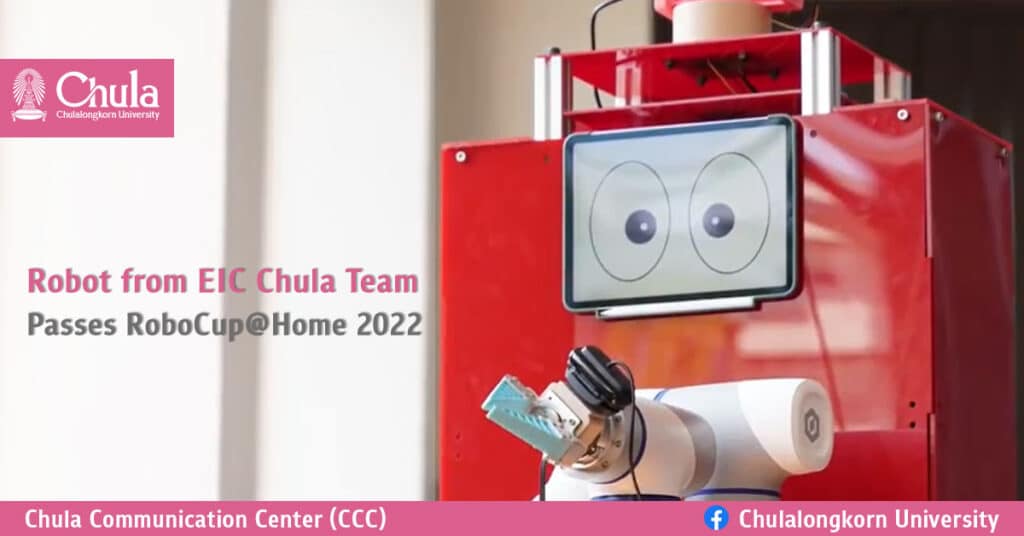 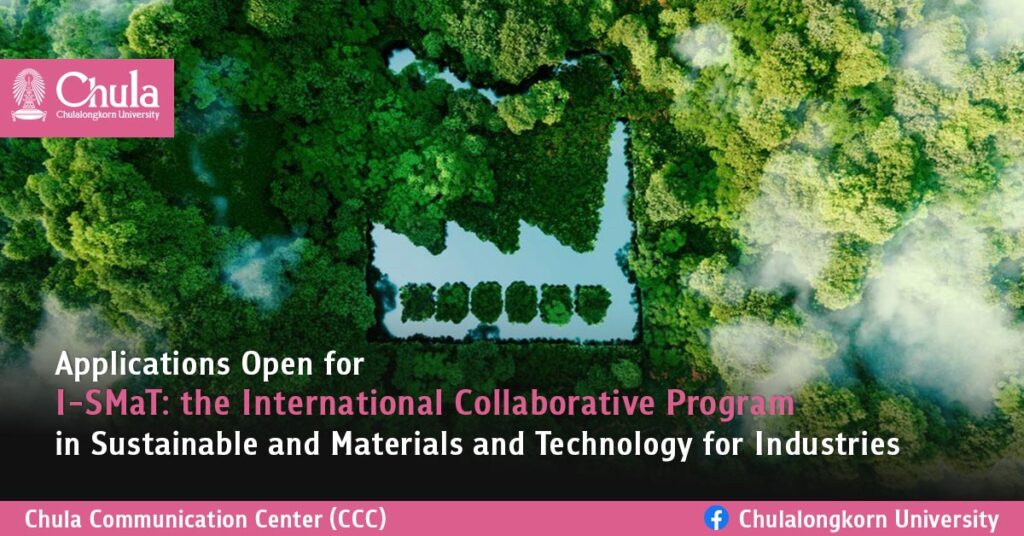 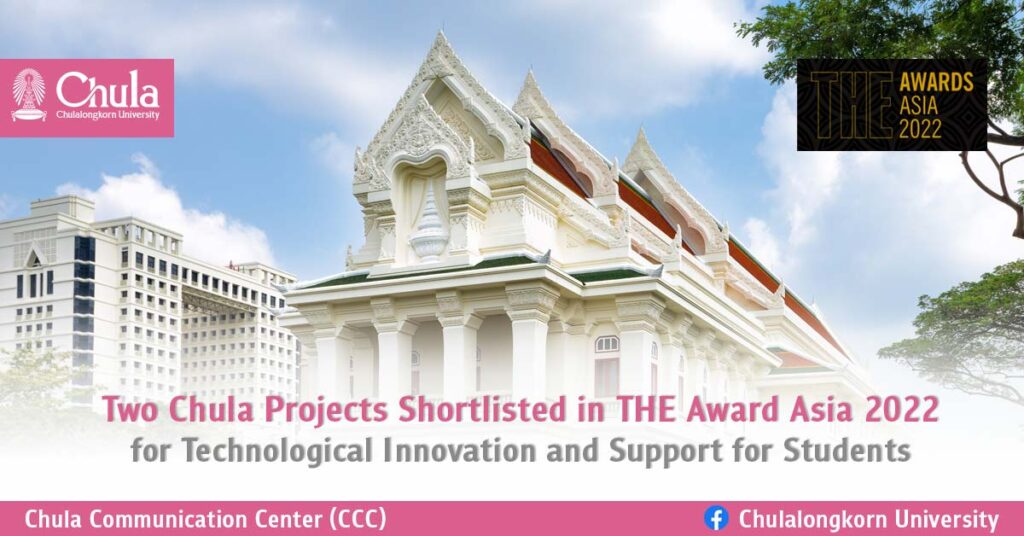 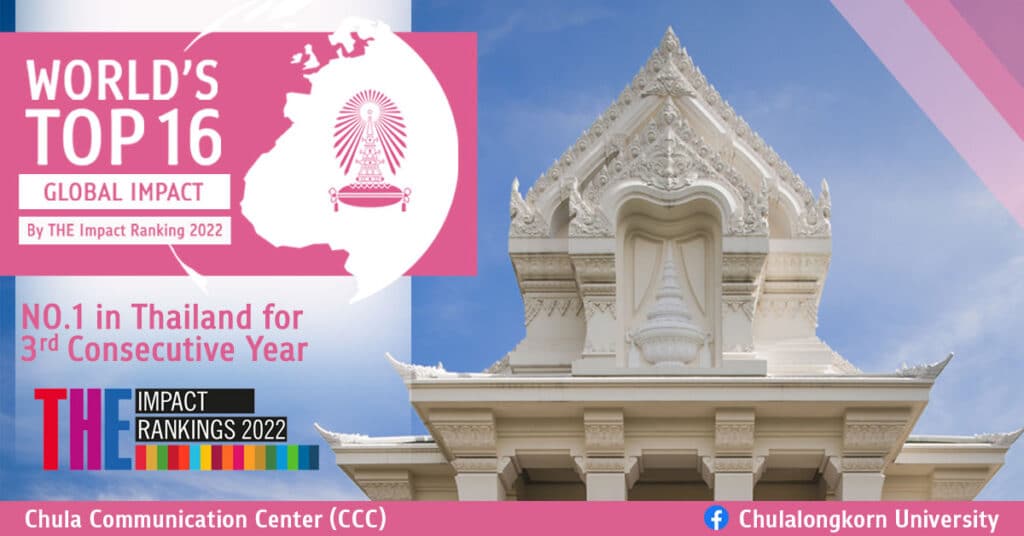