The Centre for European Studies at Chulalongkorn University, in collaboration with the Embassy of Hungary in Bangkok, invites you to attend an exhibition entitled “SMART HUNGARY”.  H.E. Mr. Péter Jakab, Ambassador of Hungary to the Kingdom of Thailand, presided over the opening ceremony of the exhibition, which showcases scientific and technological works by Hungarian researchers.

The exhibition features a collection of scientific innovations created by Hungarian scientists that are used in our daily lives and have changed the world.  Exhibits on display include the ballpoint pen, krypton light bulbs, the discovery of Vitamin C, the hologram, and even the highly popular Rubik’s Cube.

Another highlight in the exhibition is the Gömböc, a physics-inspired three-dimensional homogeneous object that is evenly weighted and capable of self-righting itself, no matter how it was placed on a surface.  Invented by Hungarian scientists Gábor DOMOKOS and Péter VÁRKONYI, Gömböc is now exhibited worldwide and was first featured in Asia at the World Expo 2010 in Shanghai, China. 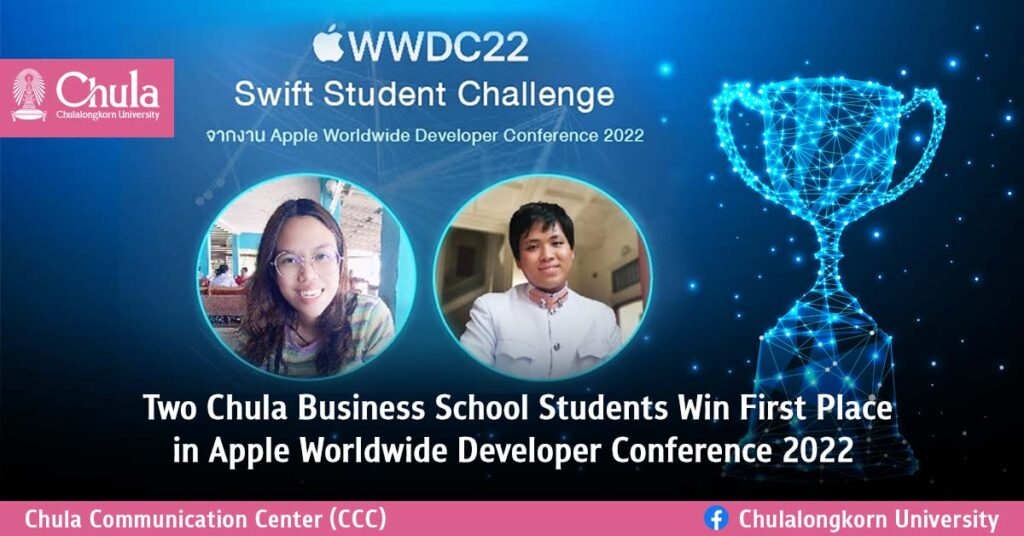 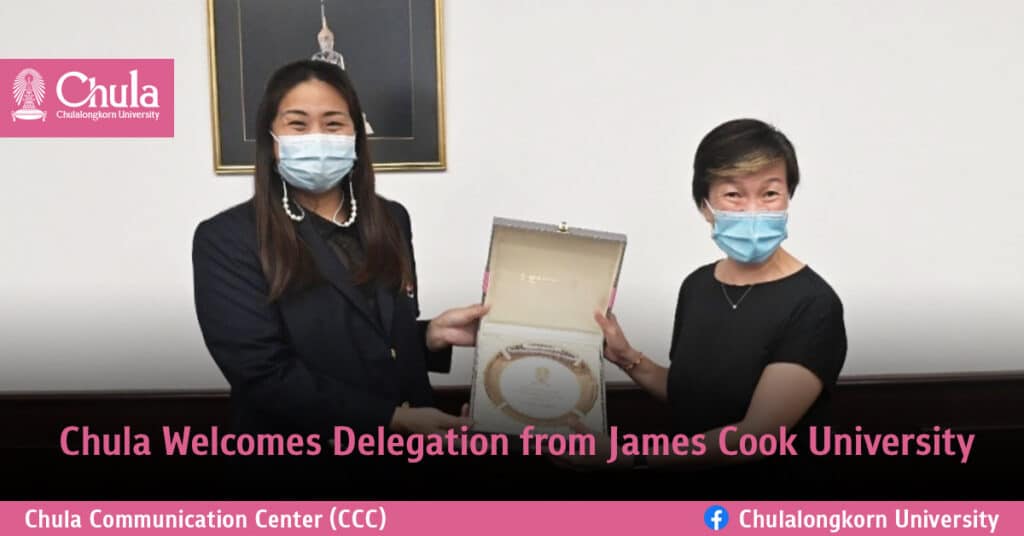 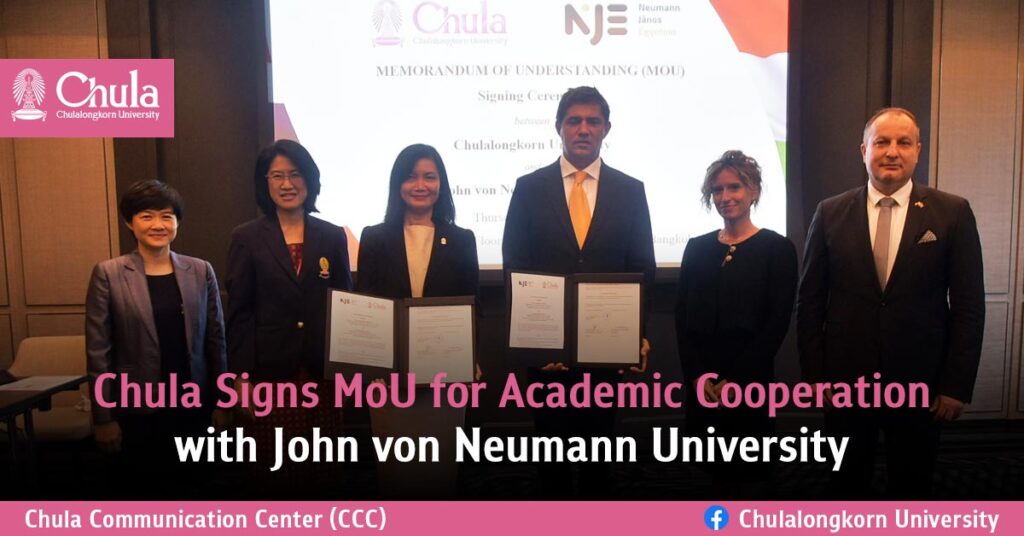 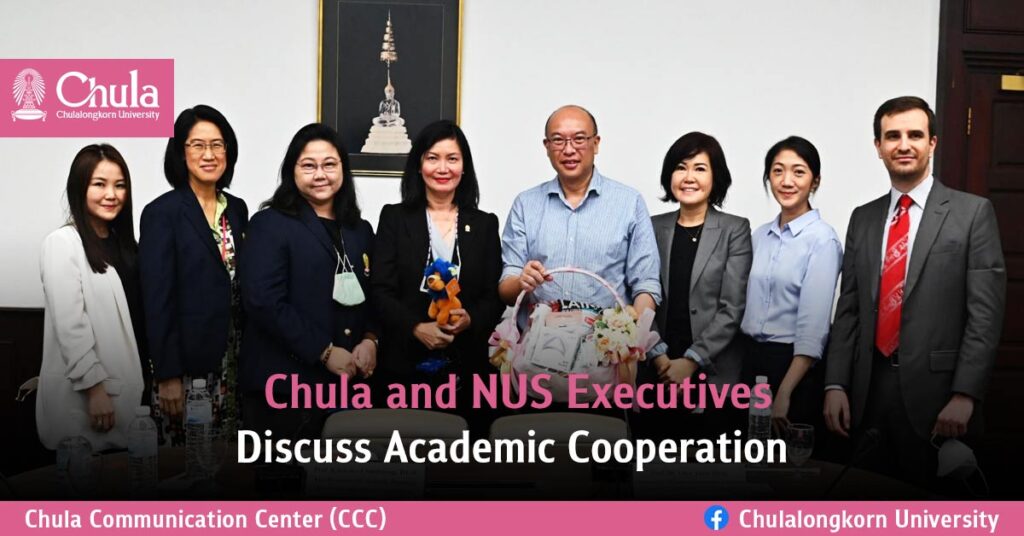 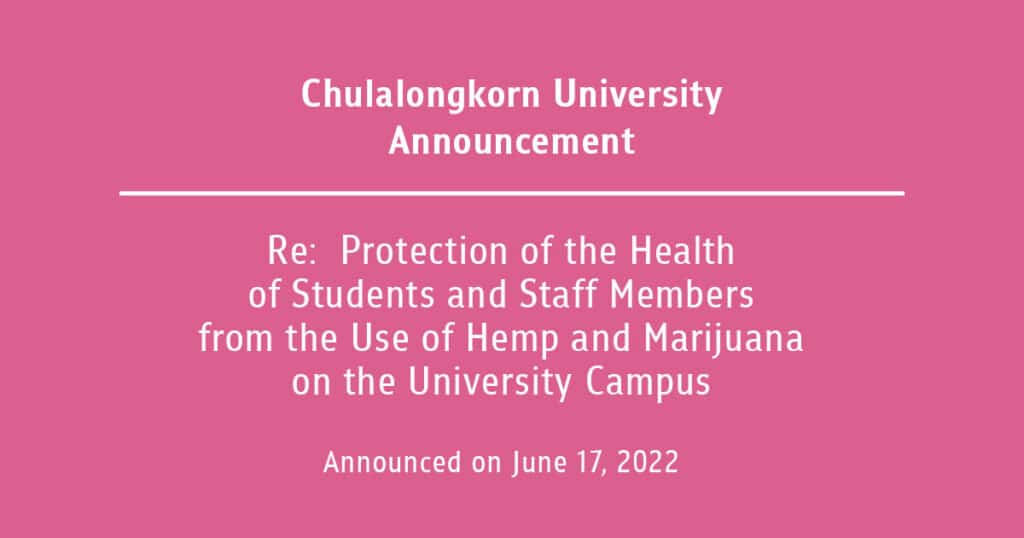 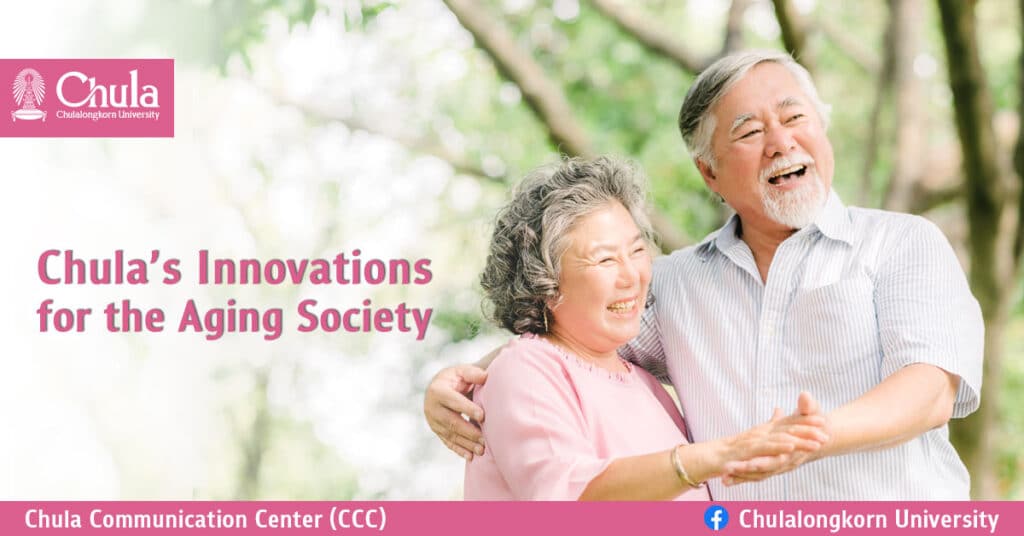 Chula’s Innovations for the Aging Society