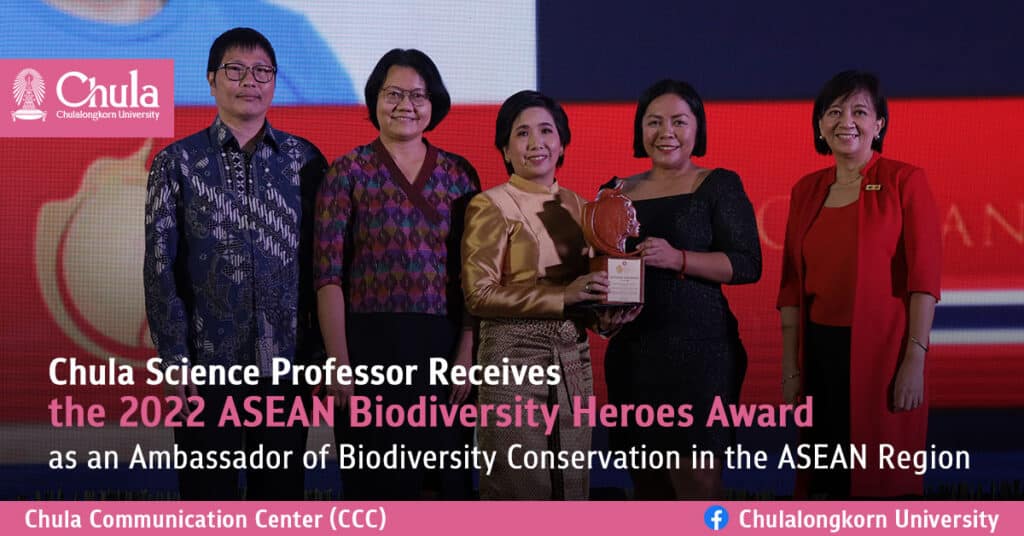 Congratulations to Prof. Dr. Suchana Chavanich, from Faculty of Science, Chulalongkorn University, who has received the 2022 ASEAN Biodiversity Heroes Award from the ASEAN Centre for Biodiversity (ACB).

The ASEAN Biodiversity Heroes Program is designed to recognize outstanding individuals from ASEAN member countries who have made efforts and contributions to biodiversity conservation in their countries and the region, received recognition in their home and international communities, as well as inspired others to stand up for biodiversity.

This year, the awards ceremony, held in Bogor, Indonesia, was one of the highlights of the 7th ASEAN Heritage Parks Conference organized by the ASEAN Centre for Biodiversity (ACB) and Indonesia’s Ministry of Environment and Forestry-Directorate of Biodiversity Conservation of Species and Genetics.

Prof. Dr. Suchana Chavanich was nominated to receive the award by the Office of Natural Resources and Environmental Policy and Planning of Thailand, which serves as the coordinating body of the ASEAN Working Group on Nature Conservation and Biodiversity (AWGNCB). The individuals selected as ASEAN Biodiversity Heroes will be given an ASEAN trophy and serve as representatives of the nation and ASEAN for the conservation of biodiversity.

Currently, Prof. Dr. Suchana Chavanich is a lecturer in the Department of Marine Science, Faculty of Science. Additionally, she works as the Deputy Managing Director of the Academic Service Center and the Deputy Director of the Aquatic Resources Research Institute at Chulalongkorn University. 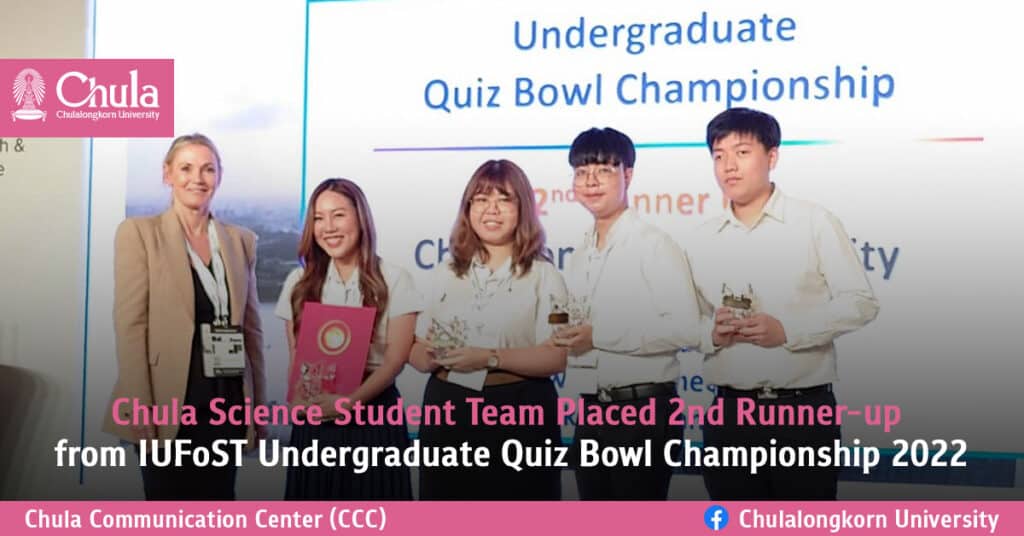 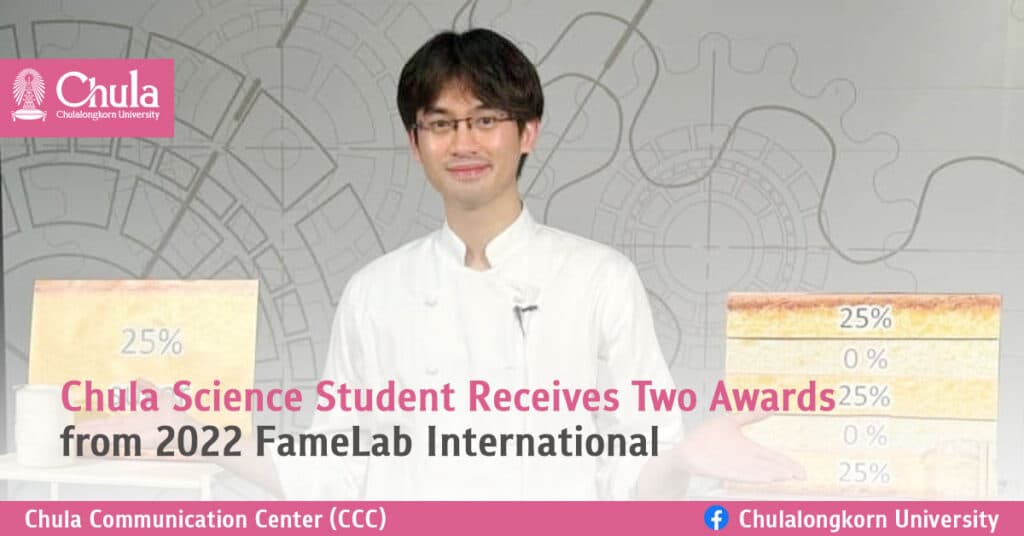 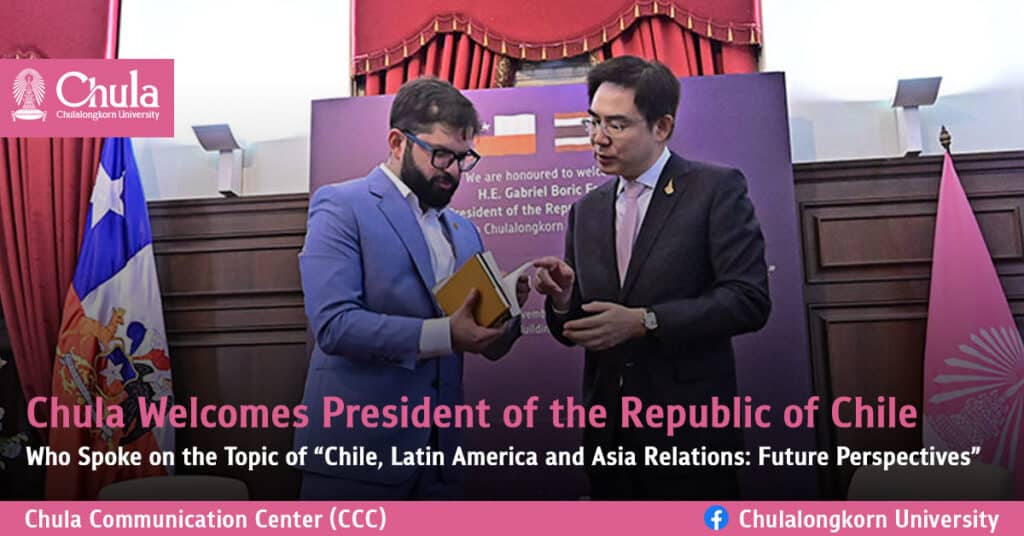 Chula Welcomes President of the Republic of Chile Who Spoke on the Topic of “Chile, Latin America and Asia Relations: Future Perspectives” 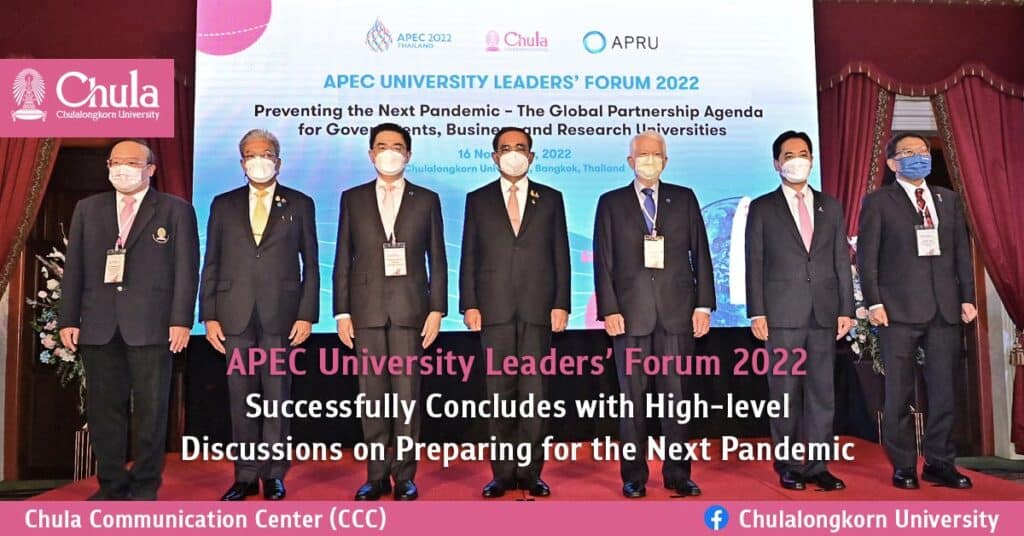 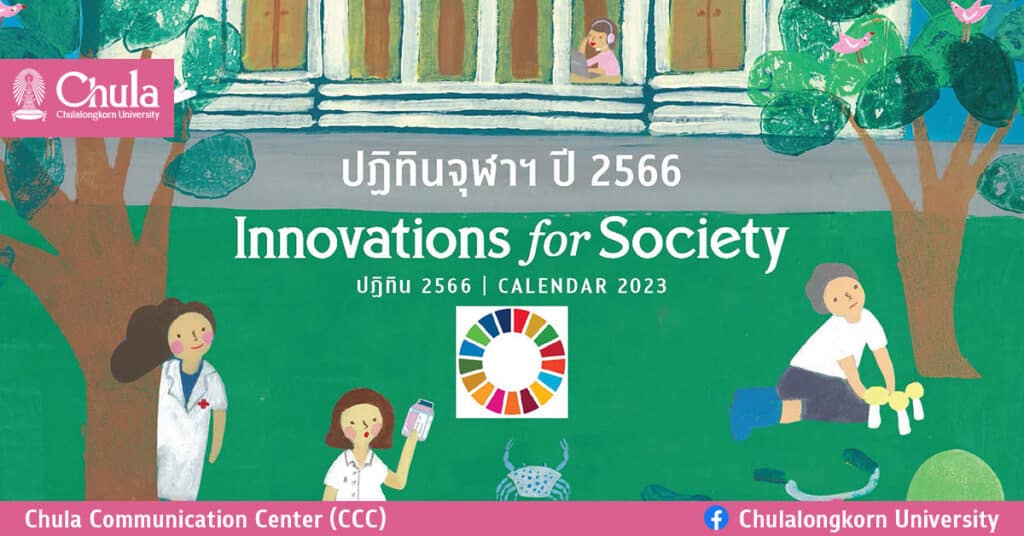 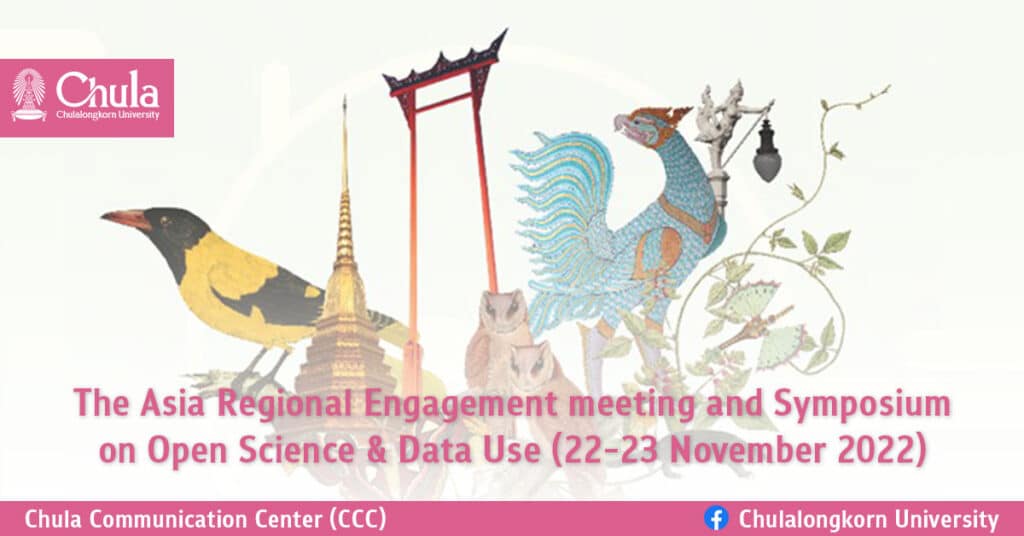