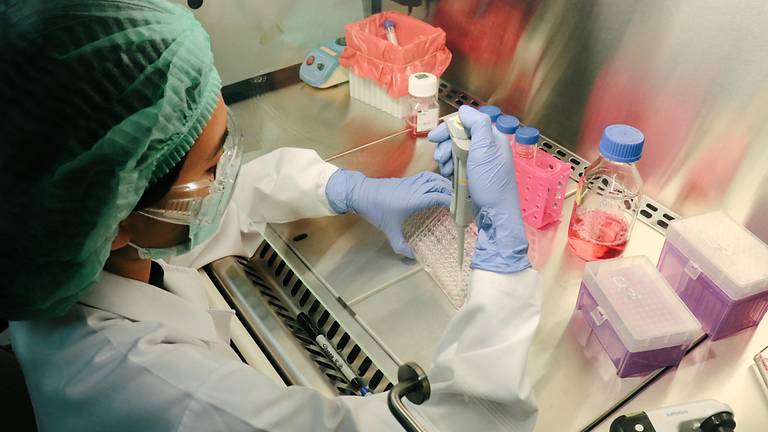 BANGKOK: As the Thai government races to secure more COVID-19 vaccines from various sources, a group of medical scientists is preparing for the first clinical trial of a home-grown cure they are developing to fight the pandemic.

In April, they expect to inject 72 volunteers aged between 18 and 75 with ChulaCov19 – a vaccine that is being developed by the Medicine Faculty of Chulalongkorn University in Bangkok to fight the infectious disease.

“We’ll inject our first volunteer in April, probably around the end of the month. Within two months, we should know the results of Phase 1, which will show what appropriate dosages will be,” said Kiat Ruxrungtham, professor of medicine and director of Chulalongkorn University’s vaccine research centre – Chula VRC.

Globally, there are several types of vaccine technologies being used for COVID-19. ChulaCov19 employs Messenger RNA or mRNA, which enables the body to produce a protein that triggers an immune response to the virus.

The technology is used by leading pharmaceutical companies such as Moderna, Pfizer and BioNTech. They have released data backed by large-scale clinical trials indicating that their vaccines are more than 90 per cent effective in preventing the disease in humans.

Other types include viral vector technology, which is used by AstraZeneca and Oxford University, and inactivated vaccines such as CoronaVac by China’s Sinovac Biotech.

“We chose mRNA because we believe it is a technology of the future. It has also been proven that this technology developed the fastest and reported 94 per cent to 95 per cent efficacy in humans, which is the highest rate,” Kiat told CNA.

His team expects to complete Phase 1 in June. They will then move on to Phase 2 and later Phase 2B with 600 and 5,000 volunteers respectively. If all goes as planned, Kiat added, ChulaCov19 could be manufactured in Thailand by the end of this year.

“We’re doing two things in parallel. We’re hiring factories overseas to produce the vaccine for testing in volunteers and at the same time preparing a factory in Thailand for manufacture by the end of this year,” he said. 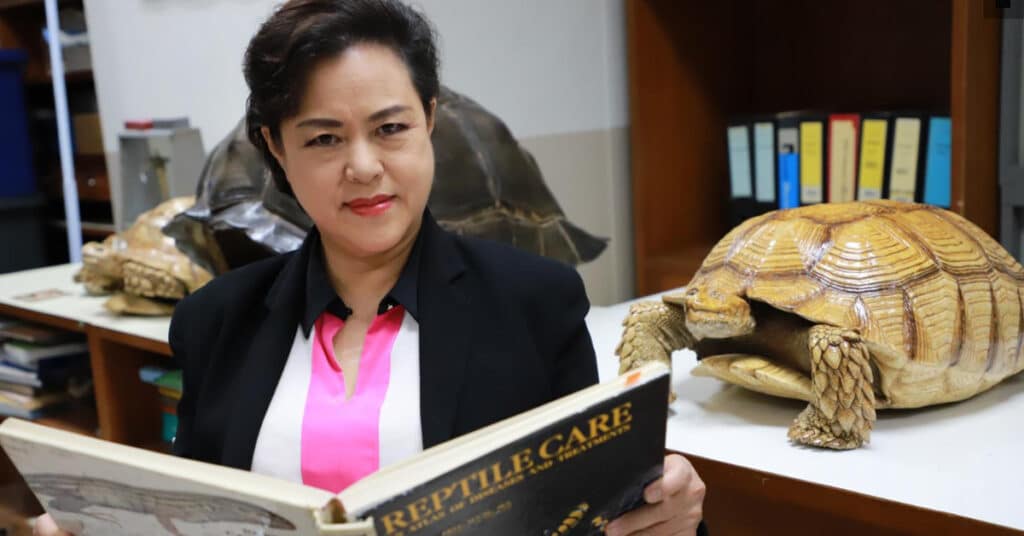 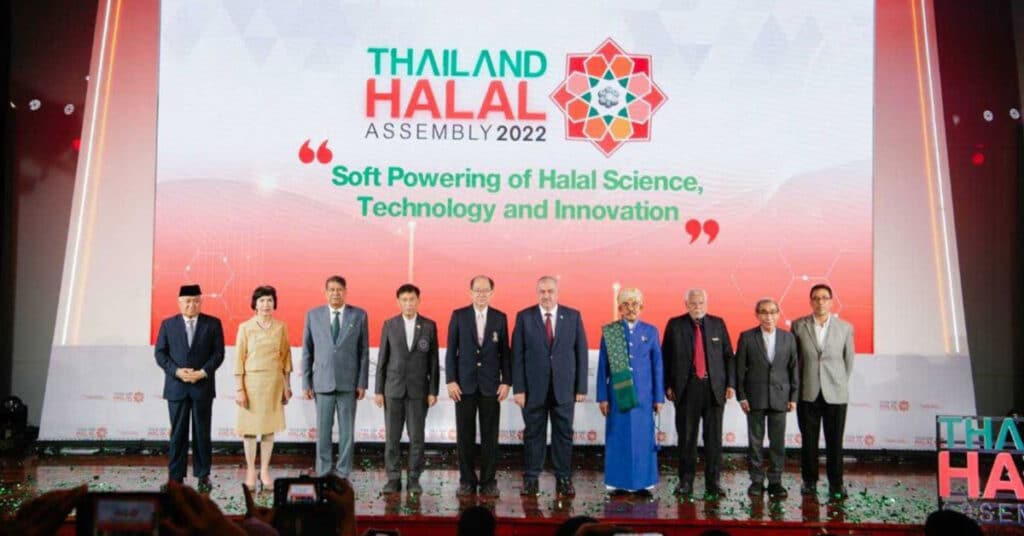 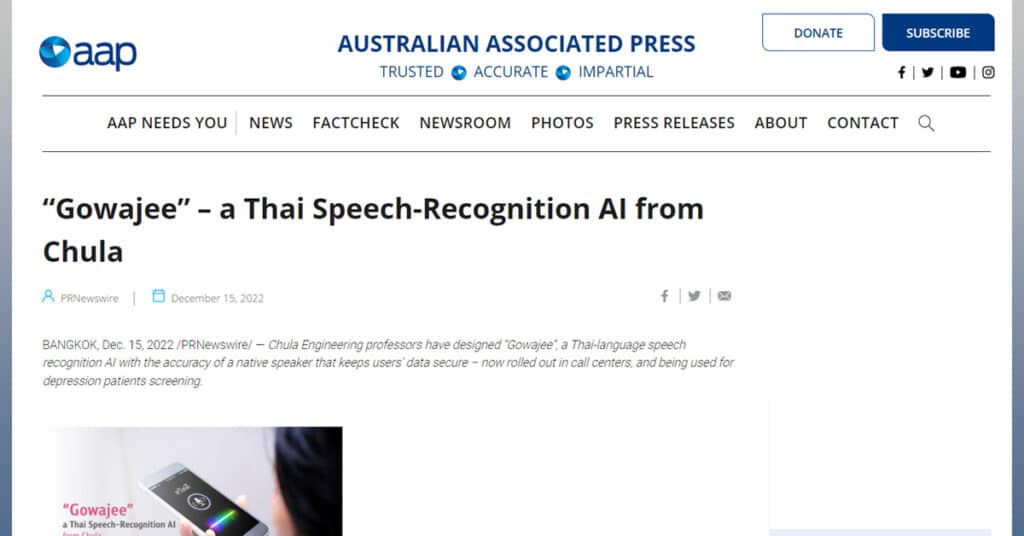 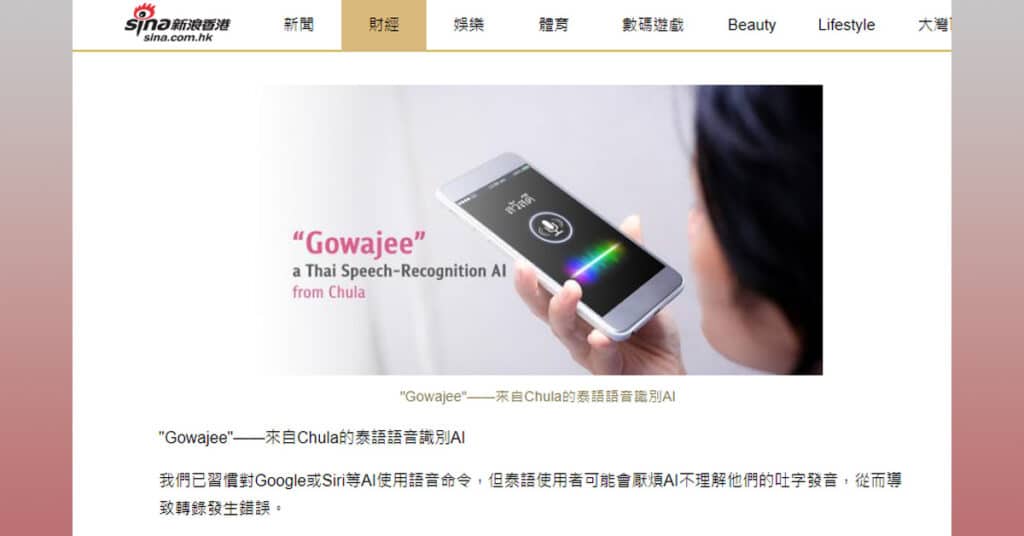 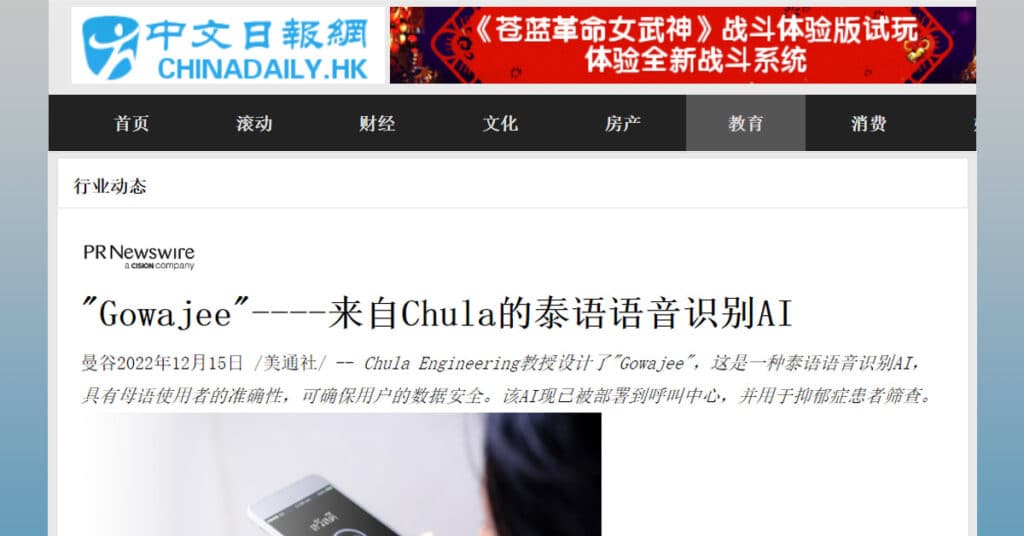 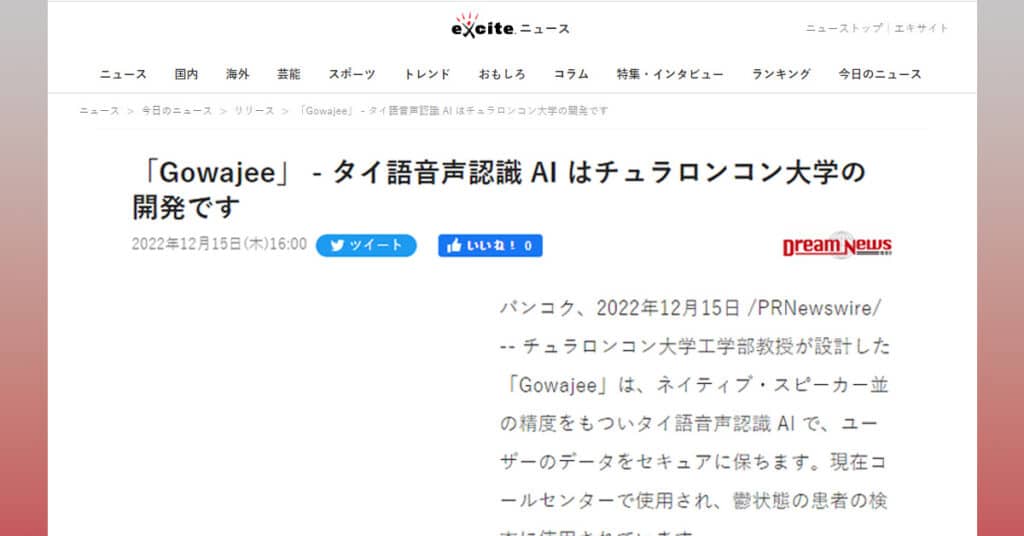