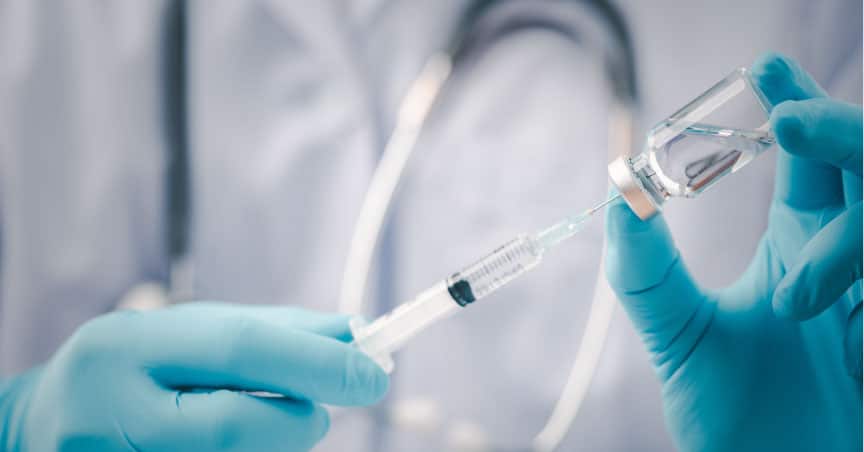 Thailand is set to begin human trials of a Covid-19 vaccine that deploys the same technology used by Moderna Inc. as the Southeast Asian nation pushes ahead with plans to develop its own shots against the coronavirus.

Bangkok-based Chulalongkorn University will begin clinical trials as early as April, making it Thailand’s second inoculation program to enter clinical trials, according to Kiat Ruxrungtham, head researcher at the university’s Center of Excellence in Vaccine Research and Development. The center is using new mRNA technology, and testing in transgenic mice showed the vaccine can prevent clinical symptoms and viremia after two shots, he said.

The university will enroll 72 participants in the first phase of human trials, while Phase 2 may involve between 300 to 600 participants. The two-dose vaccine will be administered three weeks apart and will be enlisted for a rolling review with the Thai drug regulator, Kiat said.

Thailand last week announced that the first locally developed vaccine will enter clinical trials in March as authorities seek to cut reliance on imports. The country is likely to kick off its vaccination drive after the arrival of the first lot of 2 million doses ordered from China’s Sinovac Biotech Ltd. next week. The government has ordered an additional 61 million doses from AstraZeneca Plc. to inoculate 50% of its population by the end of the year. 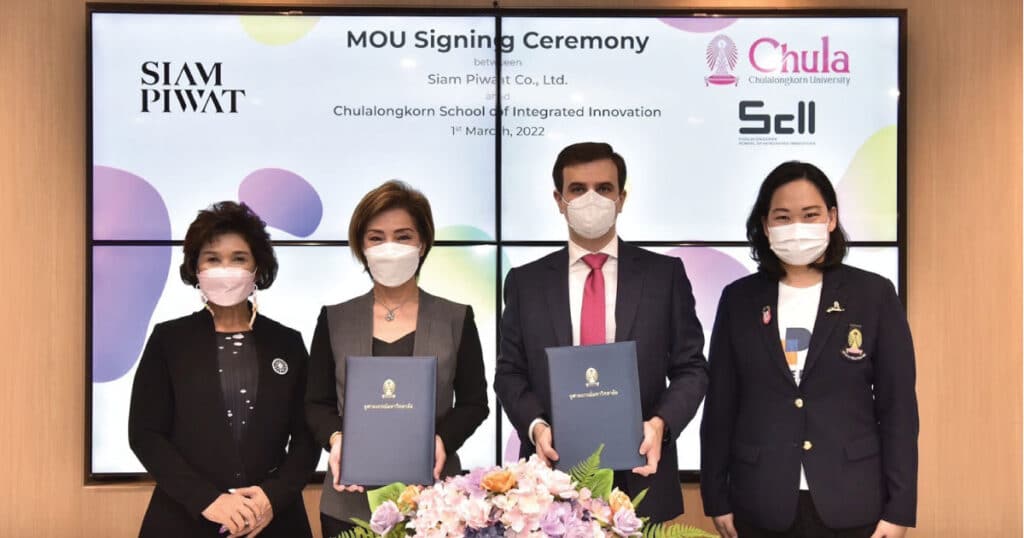 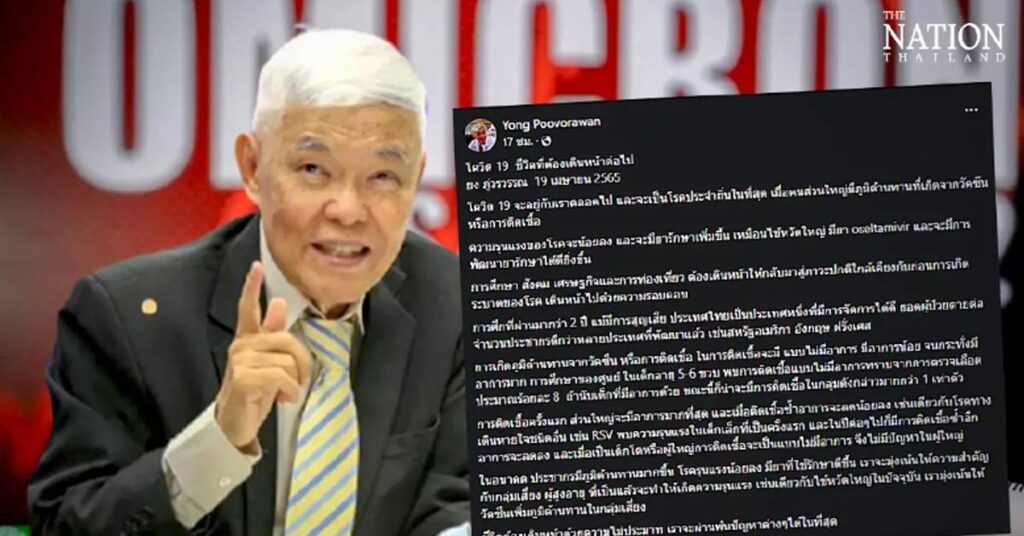 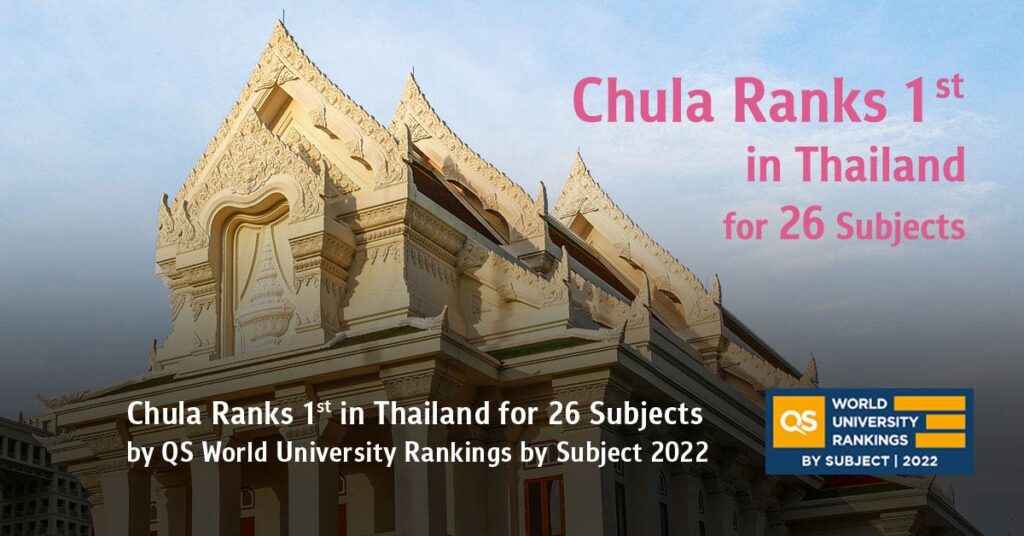 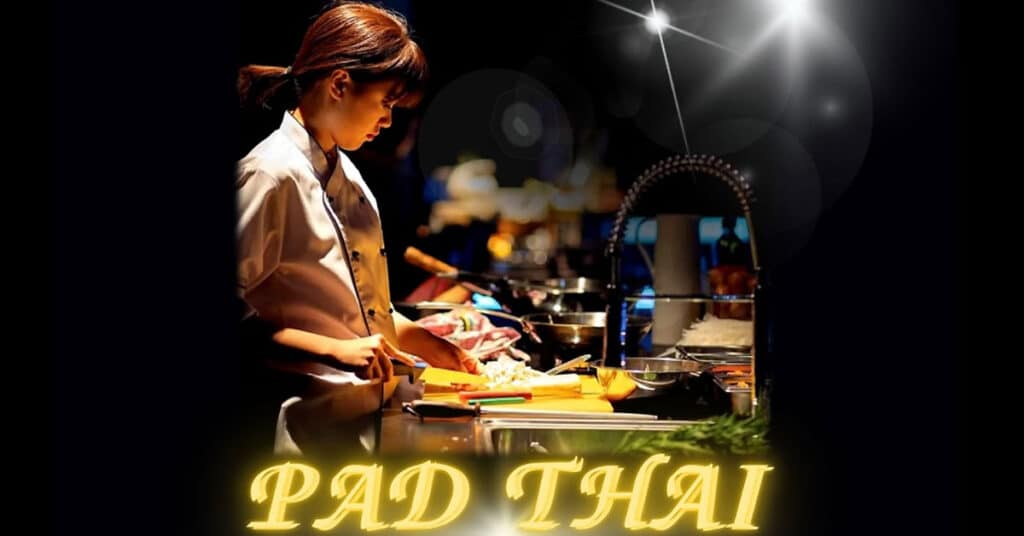 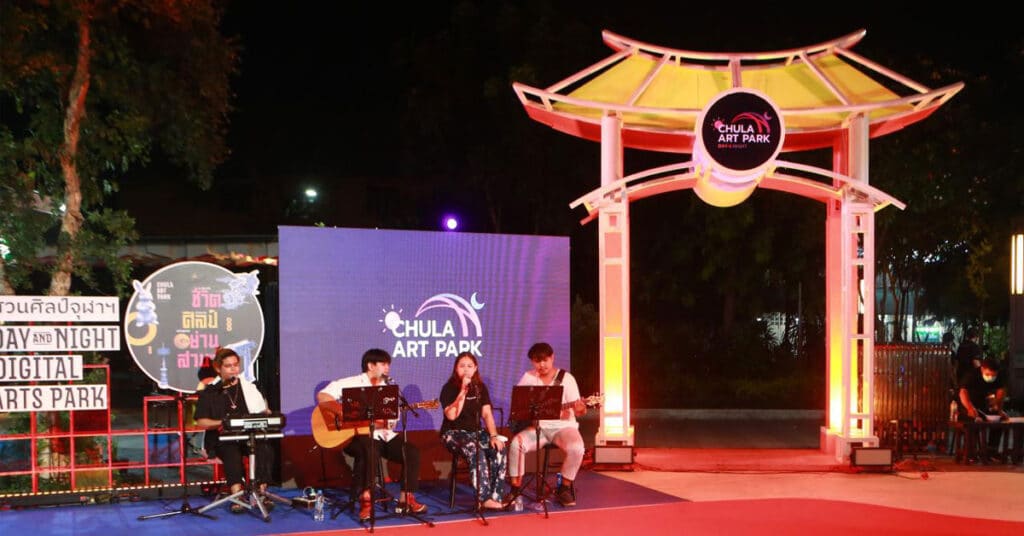 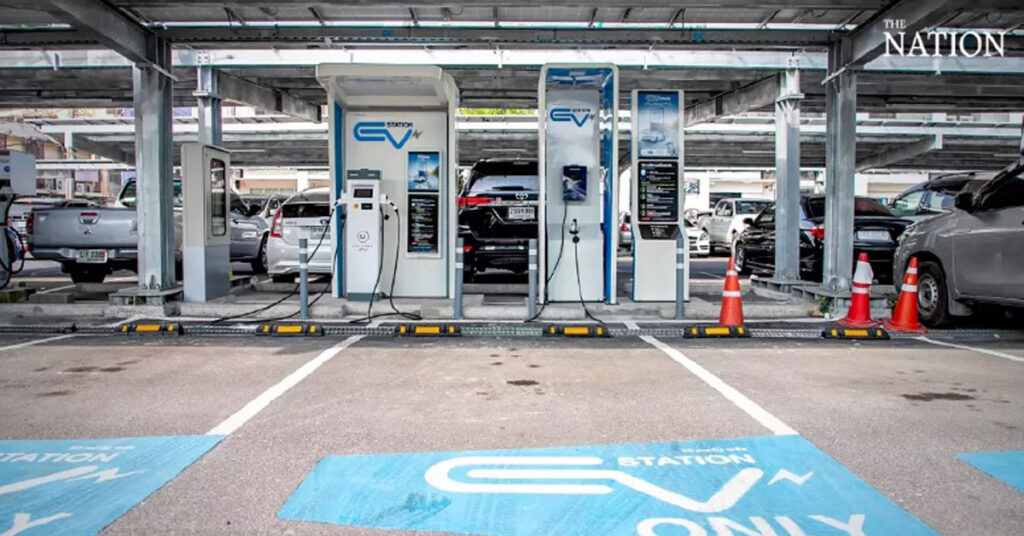