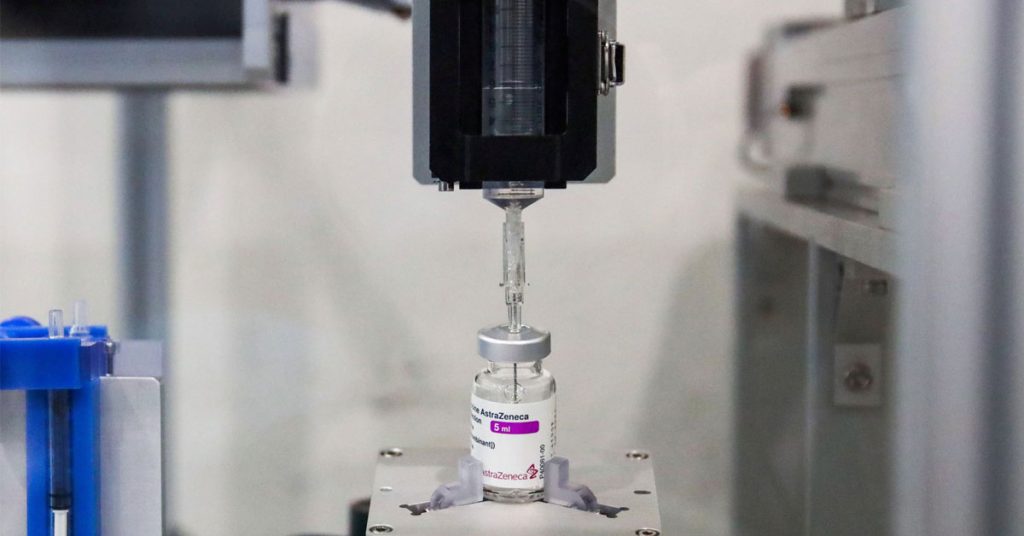 BANGKOK, Aug 25 (Reuters) – As Thailand struggles with its worst coronavirus outbreak yet, researchers in the country have developed a machine to draw out COVID-19 vaccine doses more efficiently and optimise lower-than-expected supplies.

Using a robotic arm, the “AutoVacc” system can draw 12 doses of the AstraZeneca vaccine in four minutes from a vial, according to researchers at Chulalongkorn University, who made the machine that has been used at the university’s vaccination centre since Monday.

That is up 20% from the standard 10 doses drawn manually, they said. The machine only works on AstraZeneca multi-dose vials currently and labels show each vial can provide 10 to 11 doses.

“The machine guarantees with accuracy that we can gain an extra 20% from each vaccine vial – from 10 to 12 doses,” said Juthamas Ratanavaraporn, the lead researcher of the team at the university’s Biomedical Engineering Research Center.”The extra 20% that we get means that if we have AstraZeneca for 1 million people, this machine can increase the number of doses to 1.2 million people,” said Juthamas.

While some health workers using low dead space syringes (LDSS) that aim to reduce wastage can draw up to 12 doses per vial, it requires manpower and a high level of skill, she said.

“This could drain a lot of the health workers’ energy. They would have to do this every day for many months,” Juthamas said.

Thailand had kept COVID-19 largely under control for much of the pandemic, but more virulent variants like Delta have sent cases and deaths soaring since April, ramping up pressure on authorities to increase the pace of vaccinations.

So far, around 9% of Thailand’s population of more than 66 million have been fully vaccinated, with the rollout hindered by lower-than-anticipated vaccine supplies.

The research team say they should be able to produce 20 more AutoVacc units within three or four months, but that government funds and support would be needed to expand across the country.

The prototype machine costs 2.5 million baht ($76,243), including other materials like syringes, said Juthamas, adding that while they were open to export opportunities, that was something for the future.

They also plan to make similar machines to use with the Pfizer-BioNTech and Moderna vaccines, she added.

Juthamas said the machine was aimed at removing burdens on health workers. Thailand has reported around 1.1 million COVID-19 infections and 10,085 deaths in total, pushing parts of the health system to the brink.

“When the health workers are too tired, there are also chances of human error, so we should let the machines work on this,” she said. 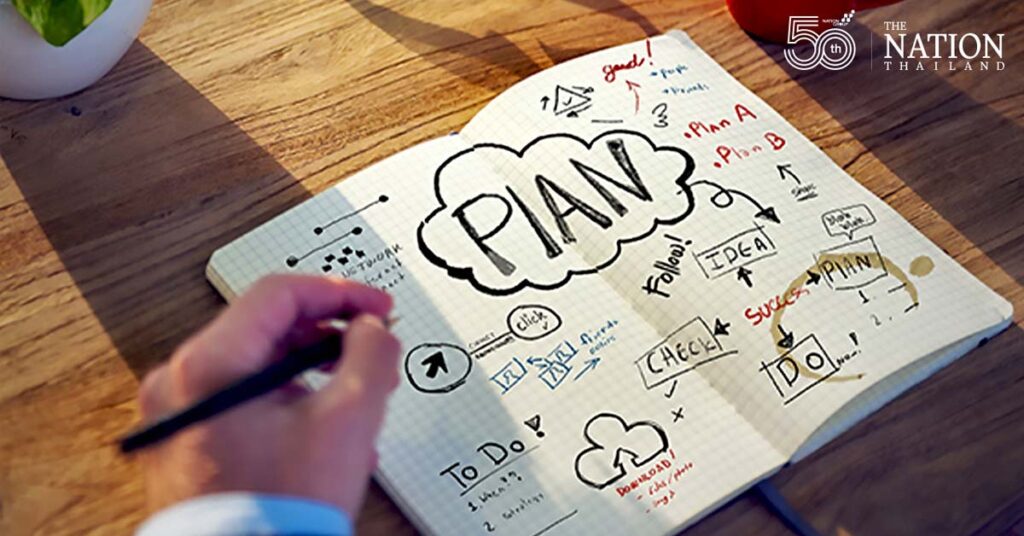 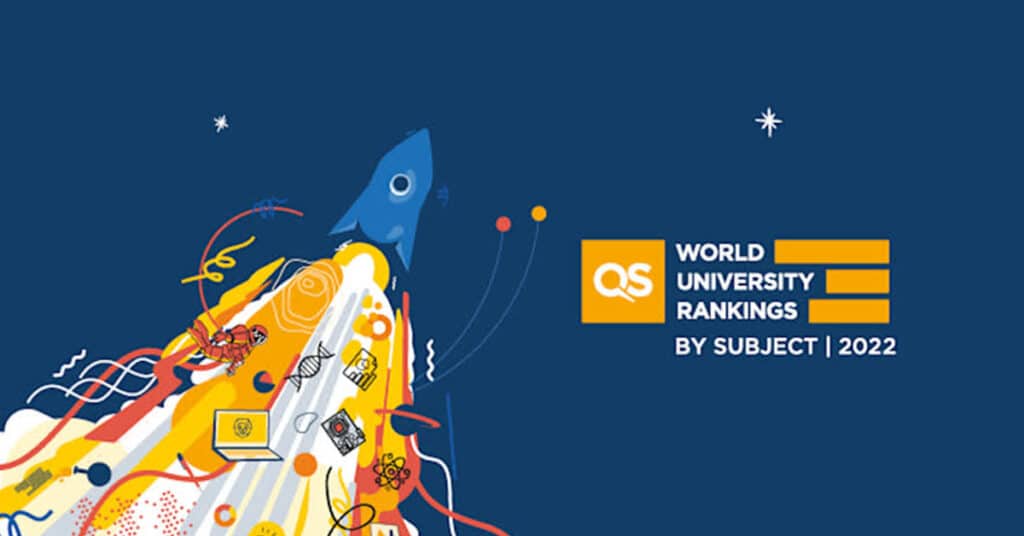 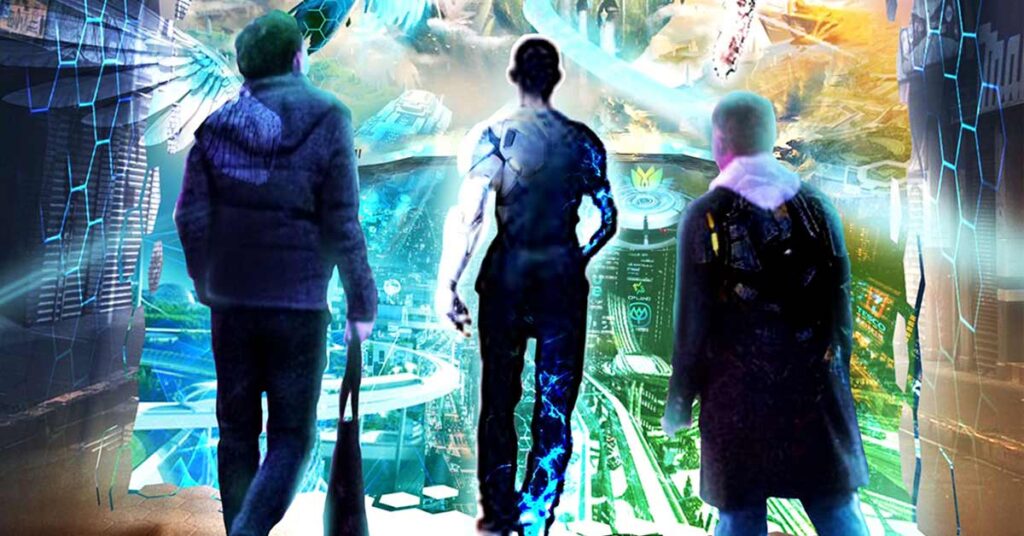 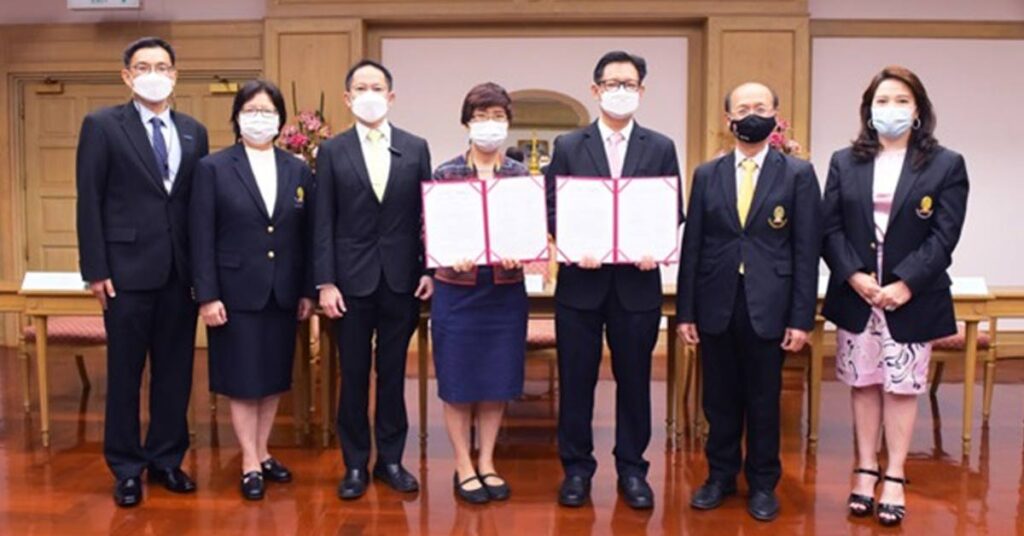 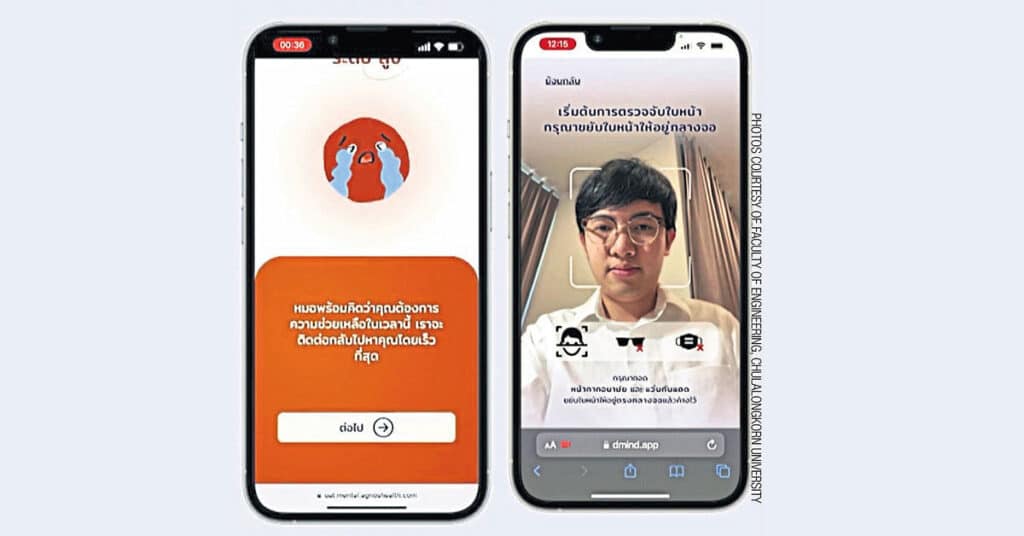