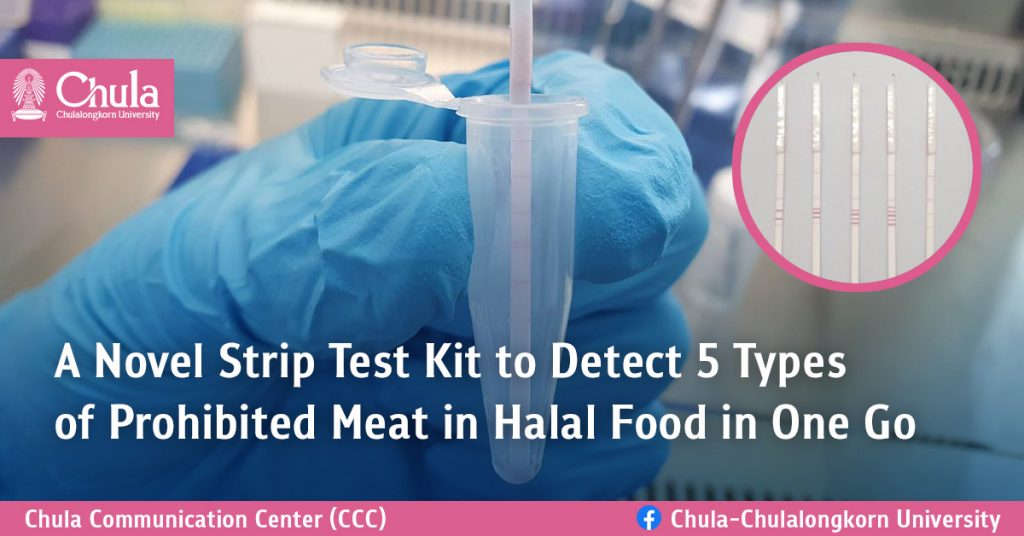 An all-in-one Strip Test — a fast, easy and accurate test kit to detect the DNA of 5 forbidden meat in Halal food with a single test is the latest innovation from the Chula Halal Science Center.

Halal Food tainted with certain types of meat is forbidden by Islamic dietary law and is a major concern for Muslims around the world.  Surveys show that Thailand is one of the places where pork is found to be mixed into beef, while rat meat, dog meat, and kangaroo meat are found in Indonesia, Vietnam, Australia, and Malaysia respectively. All as stated are contaminated meat referred to as Haram and is considered unlawful.

Such Haram meat is not merely a violation of Islamic religious law, but also poses health risks to consumers, regardless of their religion.

The above concerns have motivated the Chula Halal Science Center to invent a Strip Test, which consumers and food manufacturers can use to detect haram meat contamination.

“This innovation certainly addresses the concerns that Muslim consumers and the general public have.  The Strip Test detects targeted DNAs, so it can yield a 100%-accurate result within 3 hours, which is much faster than sending the samples to the lab that normally takes 1-5 business days.  Moreover, it is also easy to use, cheap and convenient,” said Anat Denyingyote, Assistant Director and Head of Science and Technology Services Group, Chula Halal Science Center.

Apart from cutting processing time and cost, the Halal product Strip Test also detects traces of the 5 Haram meat in food (pork, dog, cat, rodent and monkey) in one single test. The test kit can be used with raw or cooked food, as well as other ingredients.

“We want Muslim consumers, the public, and food business operators to be able to perform the test on their own at a reduced cost for safety and their peace of mind,” Anat said while detailing the rationale behind the development of the Halal Strip Test based on the HRMA (High-Resolution Melting Analysis) technology. HRMA is used in halal forensic laboratories to detect Haram contamination of the 9 banned meat (pork, dog, cat, rodent, monkey, donkey, snake, crocodile, and frog). The Center also offers other services to the public, such as gelatin contamination test, fatty acid profile test, and ethyl alcohol test.

Currently, Halal Strip Test users are limited to business operators, halal inspection agencies, and a few consumers with science background.  In the future, with the support of funding from the Agricultural Research Development Agency (Public Organization) or ARDA in collaboration with Tallenome DNA Professional Co., Ltd., the Halal Science Center, led by Assoc. Prof. Dr. Winai Lahlan and Prof. Dr. Suwimol Kiratipibul, hopes to make this innovation widely accessible.  The plan is to make the Halal Strip Test kit available on shelves at 300-500 baht, which is 10 times cheaper than a halal forensic lab test.

“Next, we will further develop the Halal Strip Test into a comprehensive test kit capable of yielding faster results and can be used for on-site detection.  It’s also easy for consumers to use. They can just follow the manual and perform the test,” Anat said.

The Halal Strip Test uses the “Nucleic acid lateral flow assay”, which is a highly effective DNA technology, based on the principle of chromatography and hybridization.  With a membrane test strip made from nylon or nitrocellulose, the solution is able to freely flow through its porous surface. The membrane strips have a probe affixed to the surface at a specific location. When the multiplex PCR-amplified target DNA solution from food samples flows through the immobilized probes, specific coagulation occurs and forms color bands on the chromogenic membrane (strip). 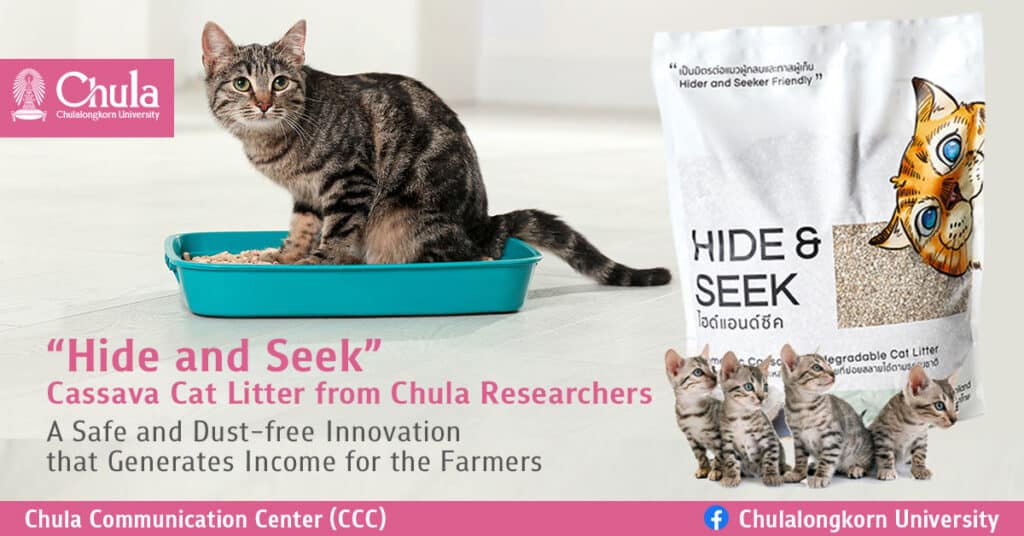 “Hide and Seek” Cassava Cat Litter from Chula Researchers: A Safe and Dust-free Innovation that Generates Income for the Farmers 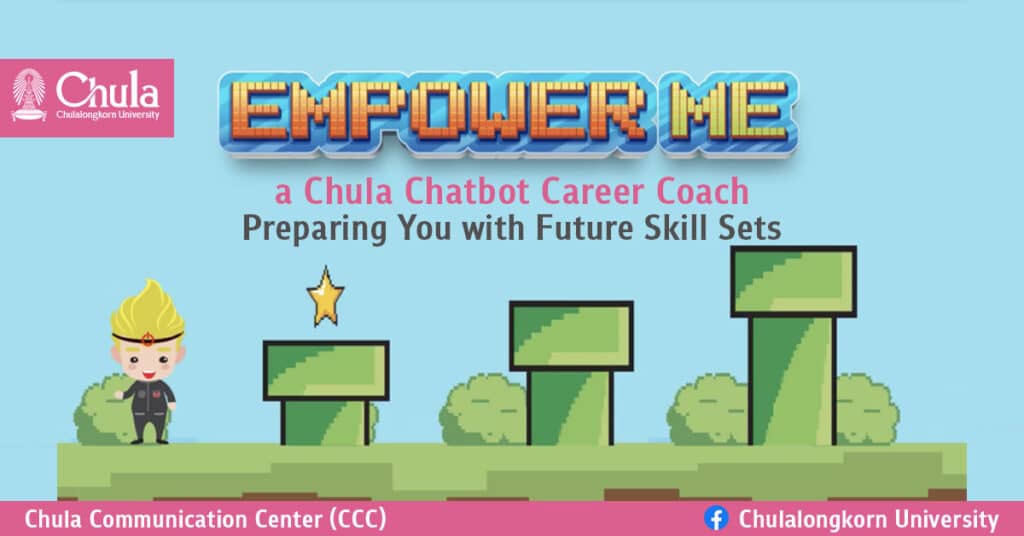 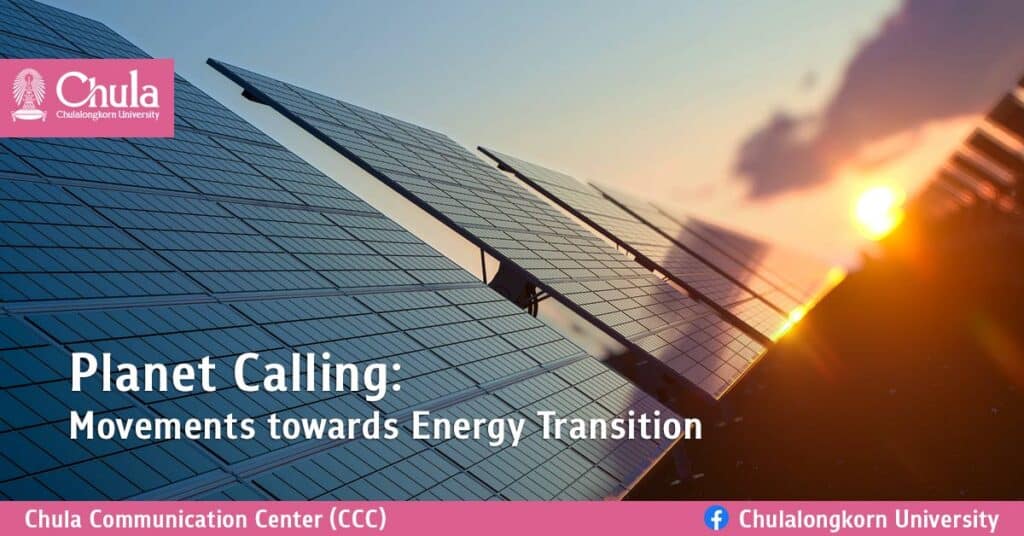 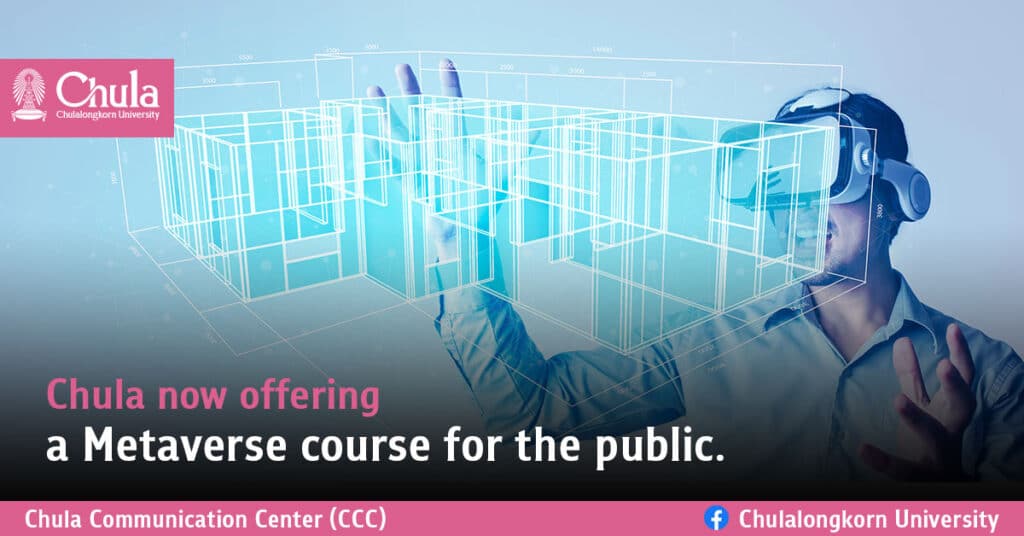 Chula now offering a Metaverse course for the public. 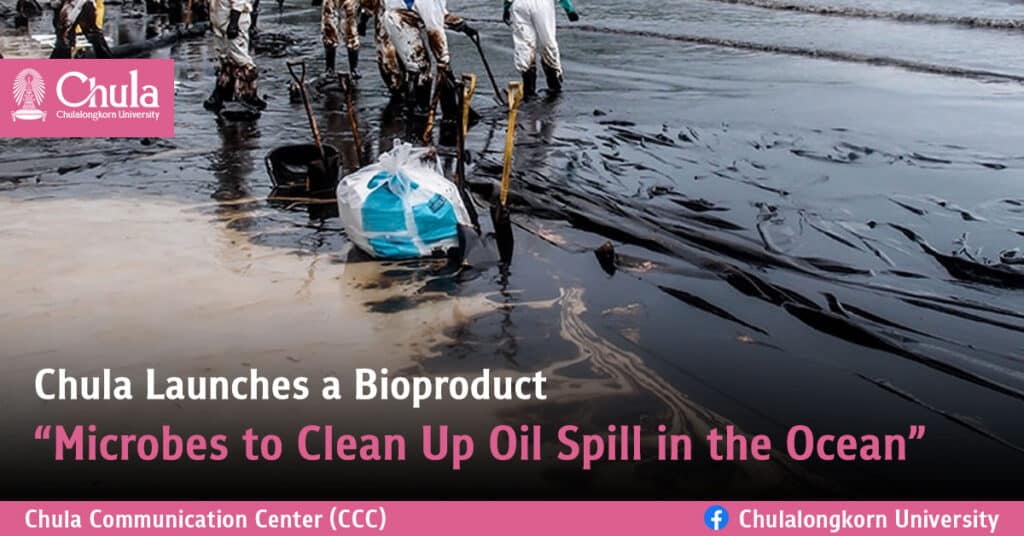