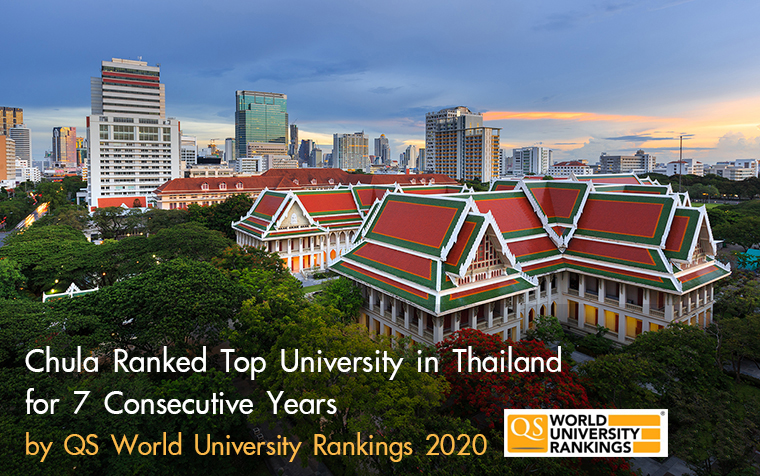 Chulalongkorn University has secured its highest position in the country on the QS Rankings since 2014 while maintaining its place in the top 50 universities in Asia. The first university of Thailand has improved its overall world ranking to 247th from 271st last year.  The QS ranking criteria included: academic performance (40%), faculty/student ratio (20%), citations per faculty (20%), employer reputation (10%), international faculty index (5%) and international students index (5%). 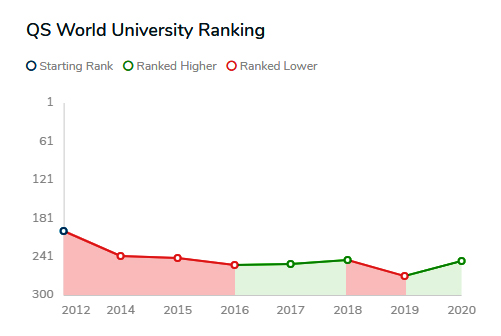 Meanwhile, US universities still held the top three spots in the latest international university league table, with Massachusetts Institute of Technology (MIT) securing a spot as the best university in the world, followed by Stanford University and Harvard University. 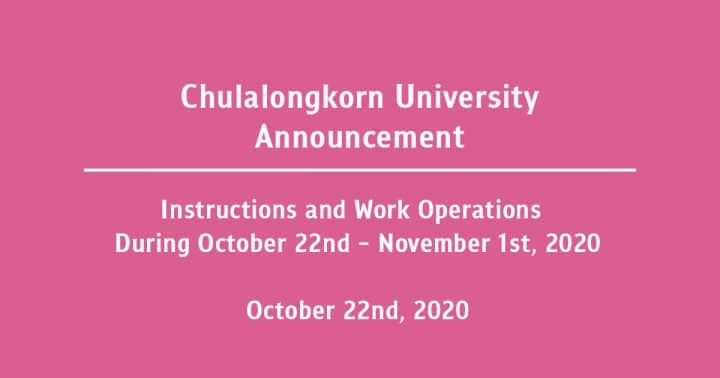 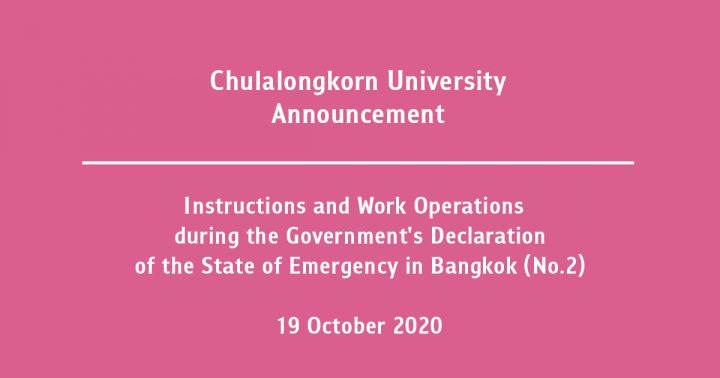 Chulalongkorn University Announcement Instructions and Work Operations during the Government’s Declaration of the State of Emergency in Bangkok (No.2) 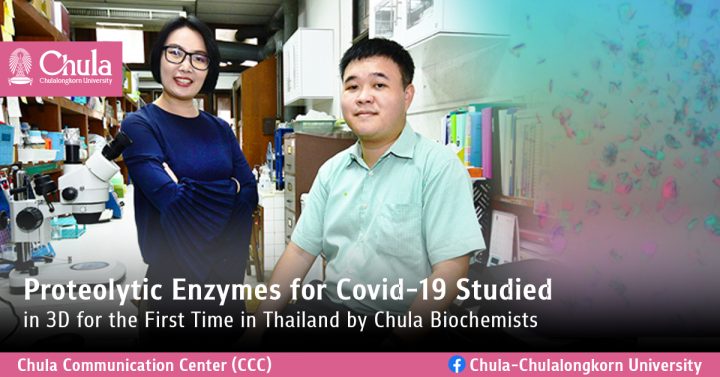 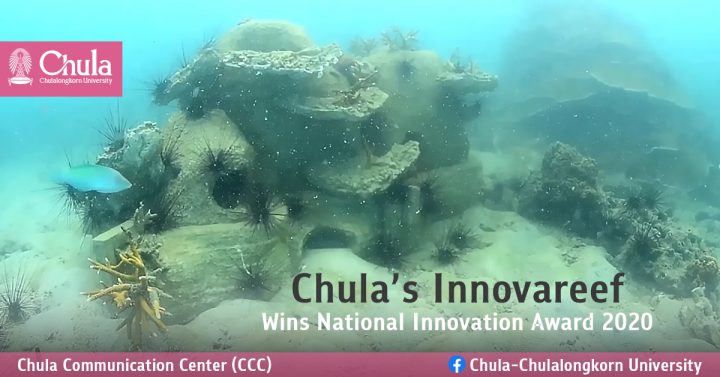 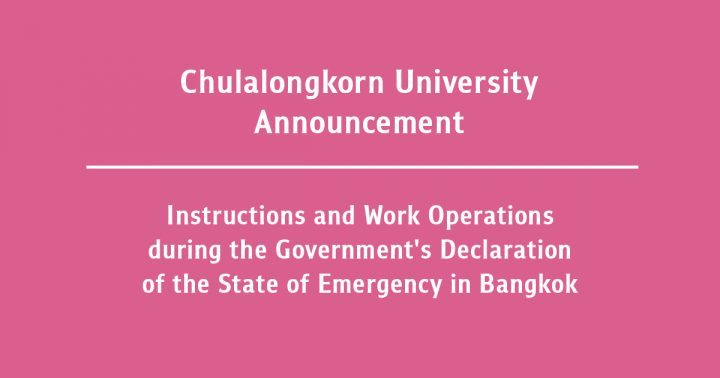